The archive of the Technisches Museum Wien (Vienna Museum of Science and Technology) holds the bequests of two Austrian motorsports photographers who were among the best in their field: Artur Fenzlau and Erwin Jelinek.

The digitised photo collection offers a representative cross-section of motorcycle and car racing in Austria between the 1920s and 1970s. Around 160,000 images document the development of the various motorsports disciplines and illustrate the Austrian population’s growing interest in racing. The photos include more than 150 racing series and about 500 individual races in Austria and other countries. They range from internationally renowned racing events such as the “International Austrian Alpine Rally” and the “Austrian Grand Prix” to regional competitions such as the motocross race in Sittendorf or the Speedways in Vienna. The extensive image material is complemented by more than 400 racing programmes and lists of winners, providing valuable sources for research on racetracks and drivers. The collection of about 500 autograph cards from the bequest of Artur Fenzlau is of special significance; it includes not only portraits of Austrian racing legends such as Rupert Hollaus or Jochen Rindt, but also historical autograph cards of numerous foreign racing drivers.

Artur Fenzlau (1909–1984)
Artur Fenzlau, a trained textile merchant, began taking photographs as an amateur in his youth in Vienna. In the 1930s, he worked for Lothar Rübelt, a prominent photographer. After World War II, Artur Fenzlau started his career as a photojournalist, specialising in Austrian motorsports photography. He worked for various daily newspapers and sports magazines, such as Kurier, Austro-Motor and Sport-Funk. In addition to car and motorcycle manufacturers, his clients included the racing drivers themselves. The bequest contains his extensive body of photographic work dating from 1927 to 1983 as well as numerous racing documents and autograph cards.

Erwin Jelinek (1907–1989)
Erwin Jelinek began taking photos as an amateur while training to become an elementary school teacher in Vienna. He joined a photography club as early as the 1920s. In 1928, the self-taught photographer won his first award in Agfa’s European photography competition. After World War II, he became a full-time press photographer and, like Artur Fenzlau, focused on the booming motorsport. He was the resident photographer of the magazine “Motorrad”.

Unlike the photographic bequest by Artur Fenzlau, Erwin Jelinek’s body of work contains only photo negatives dating from 1949 to 1977. From Jelinek’s written documents, it is known that his earlier pictures were destroyed during the occupation period. 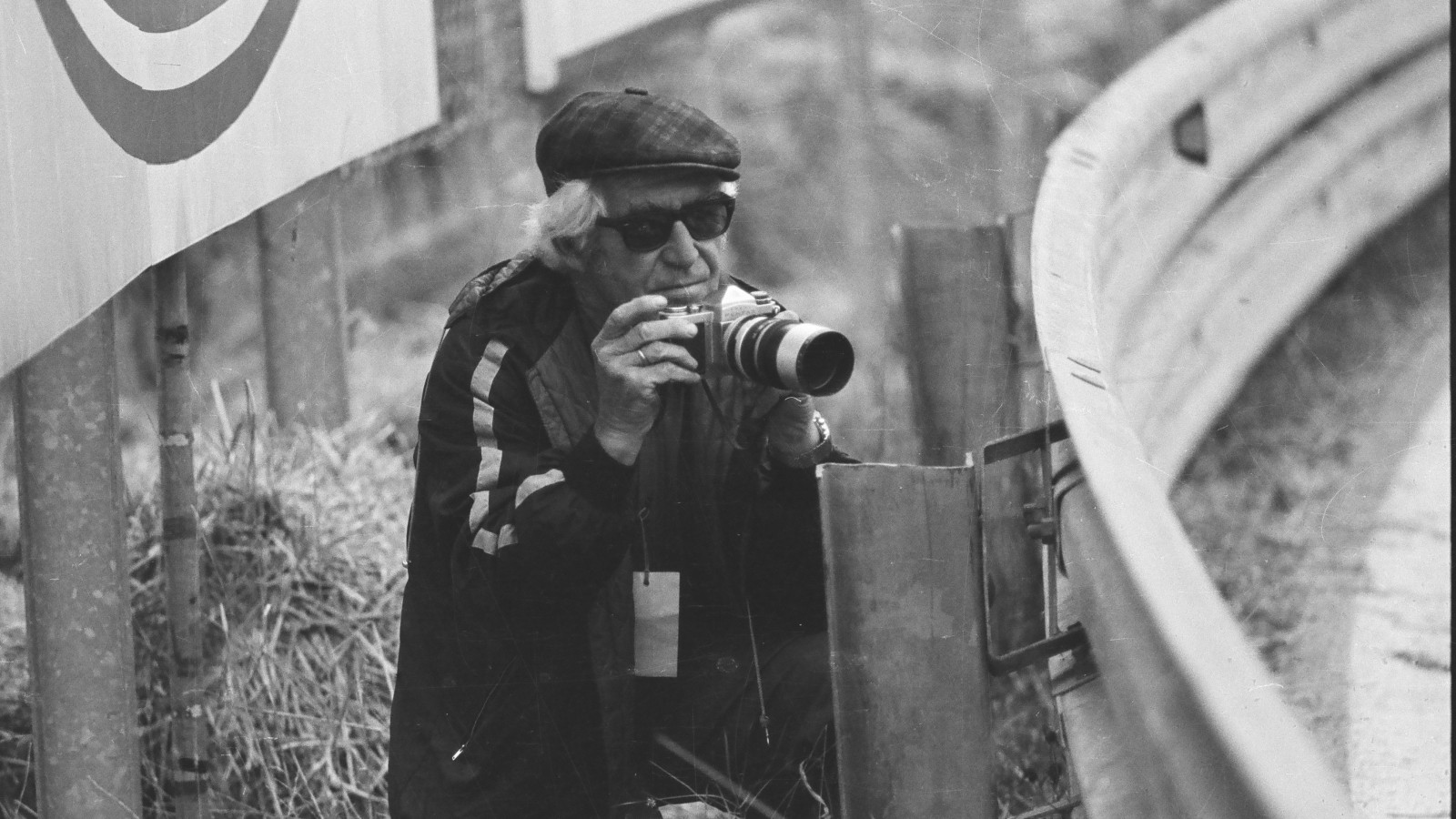 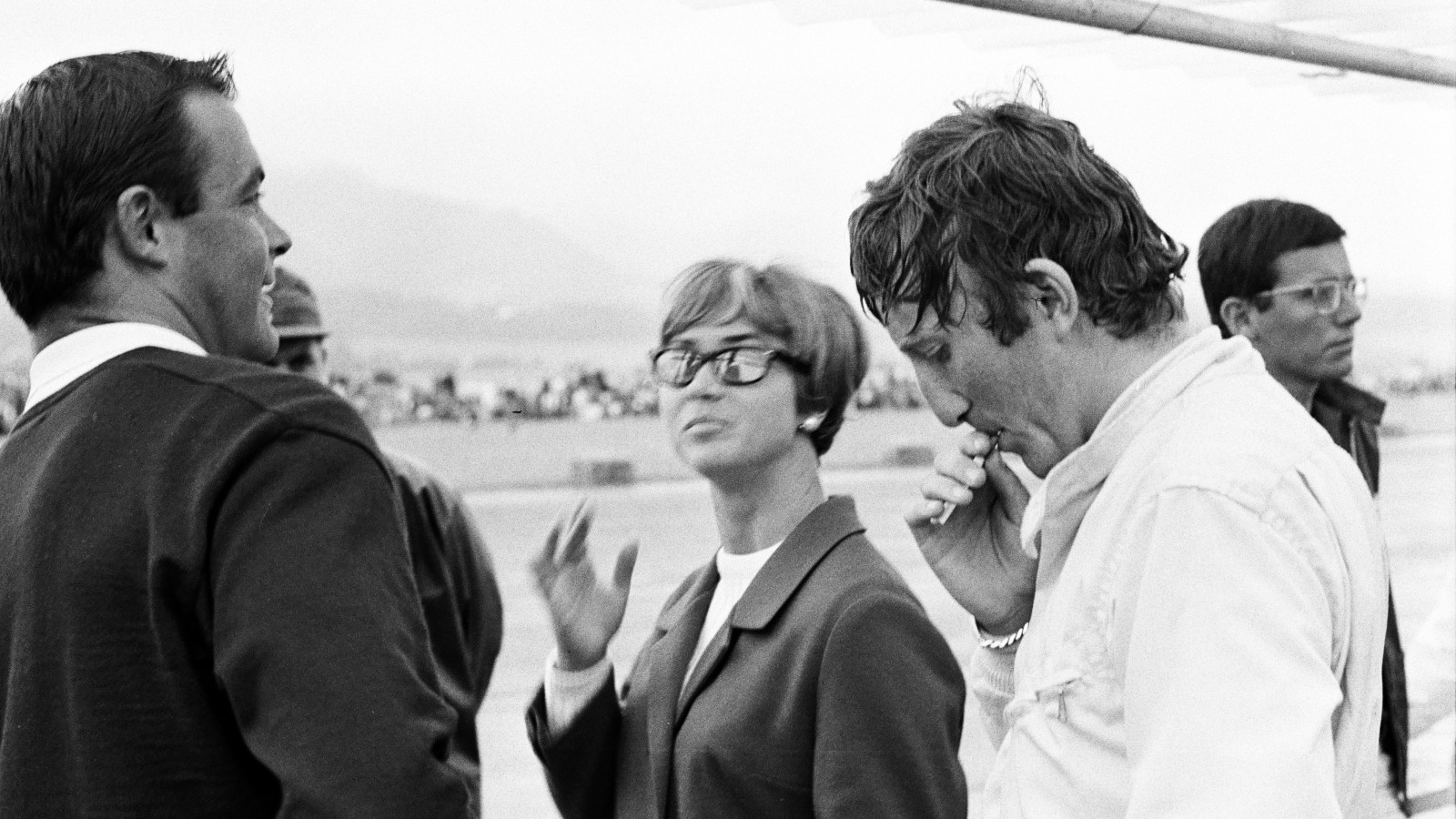 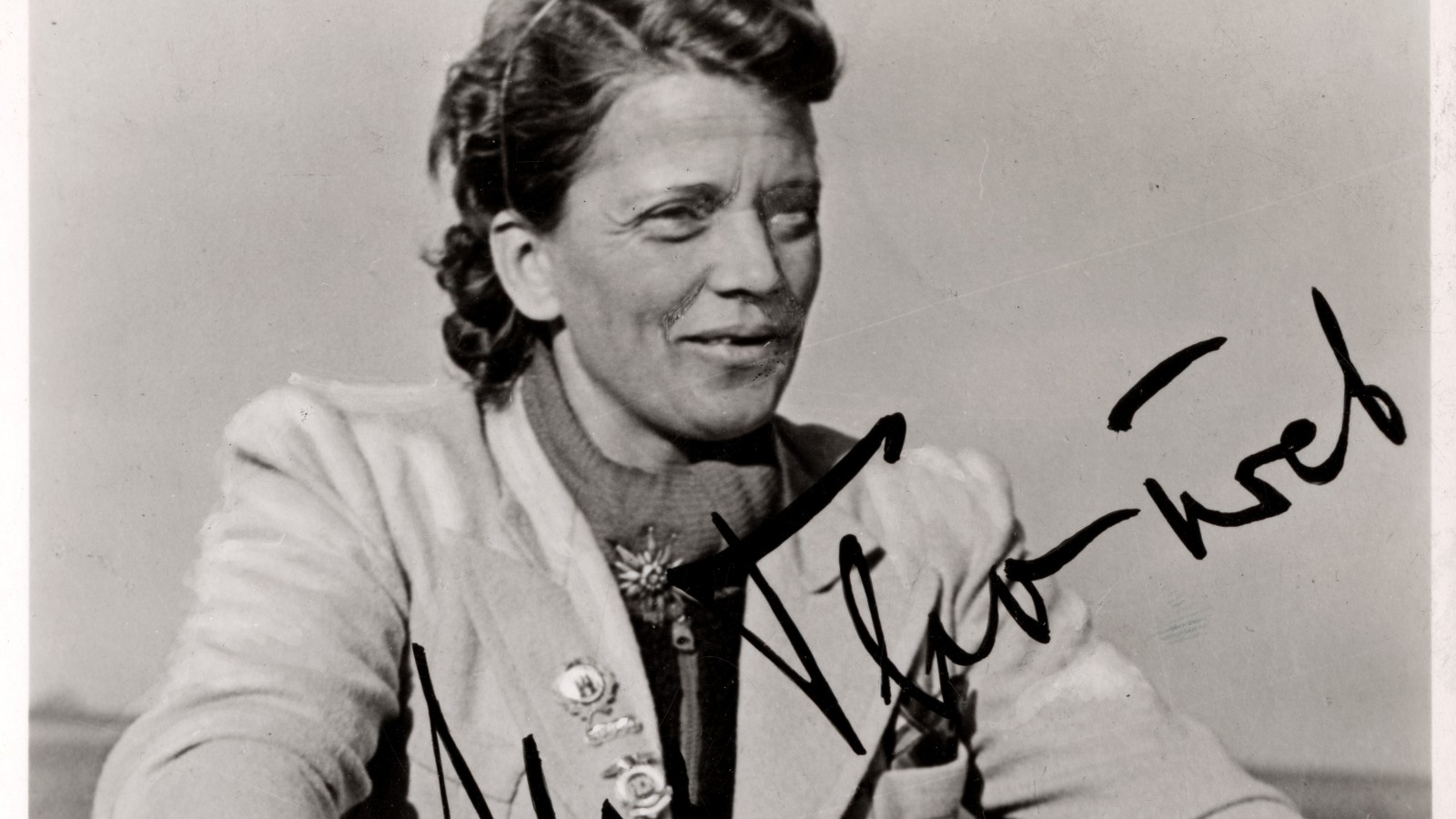 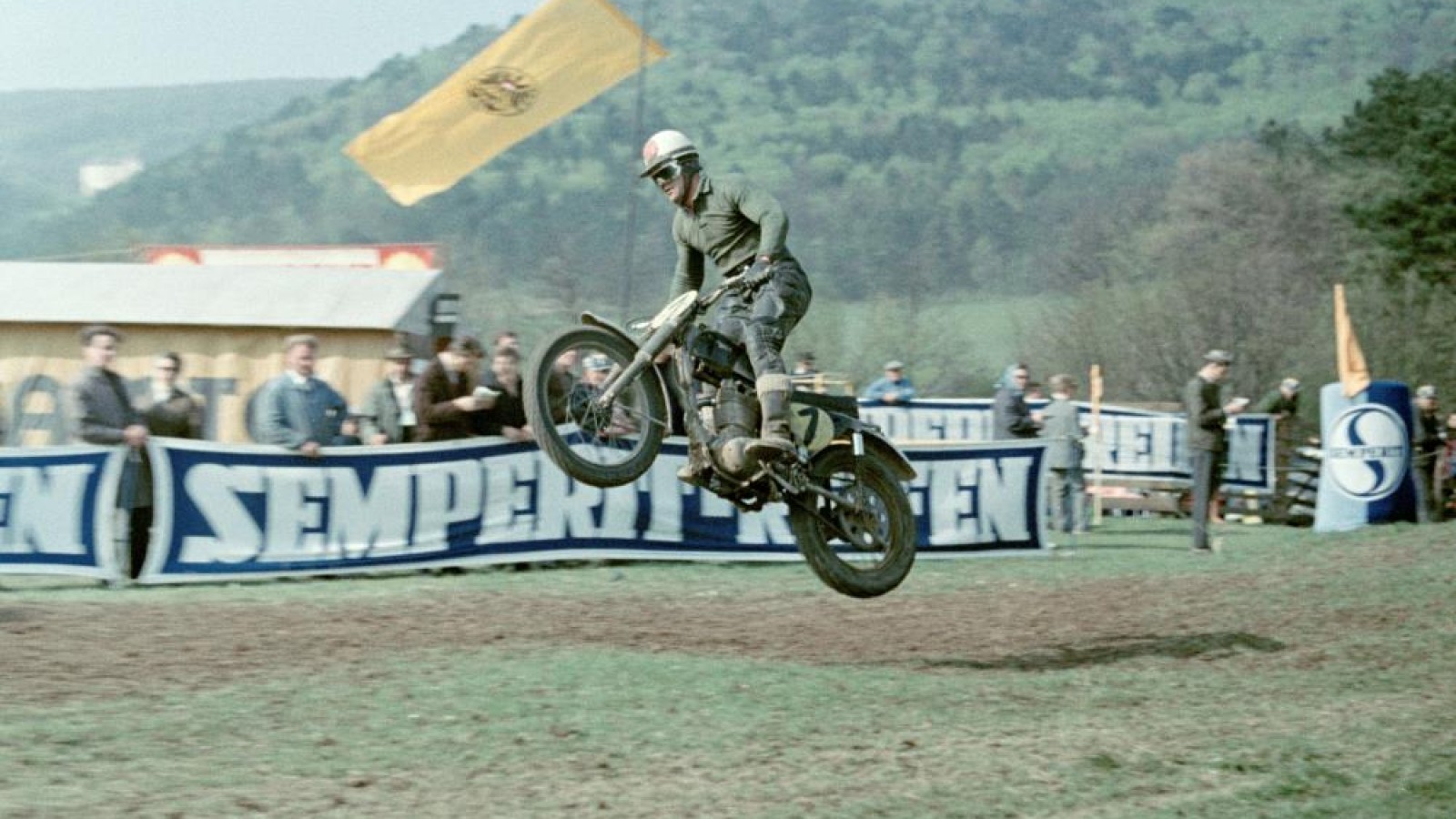 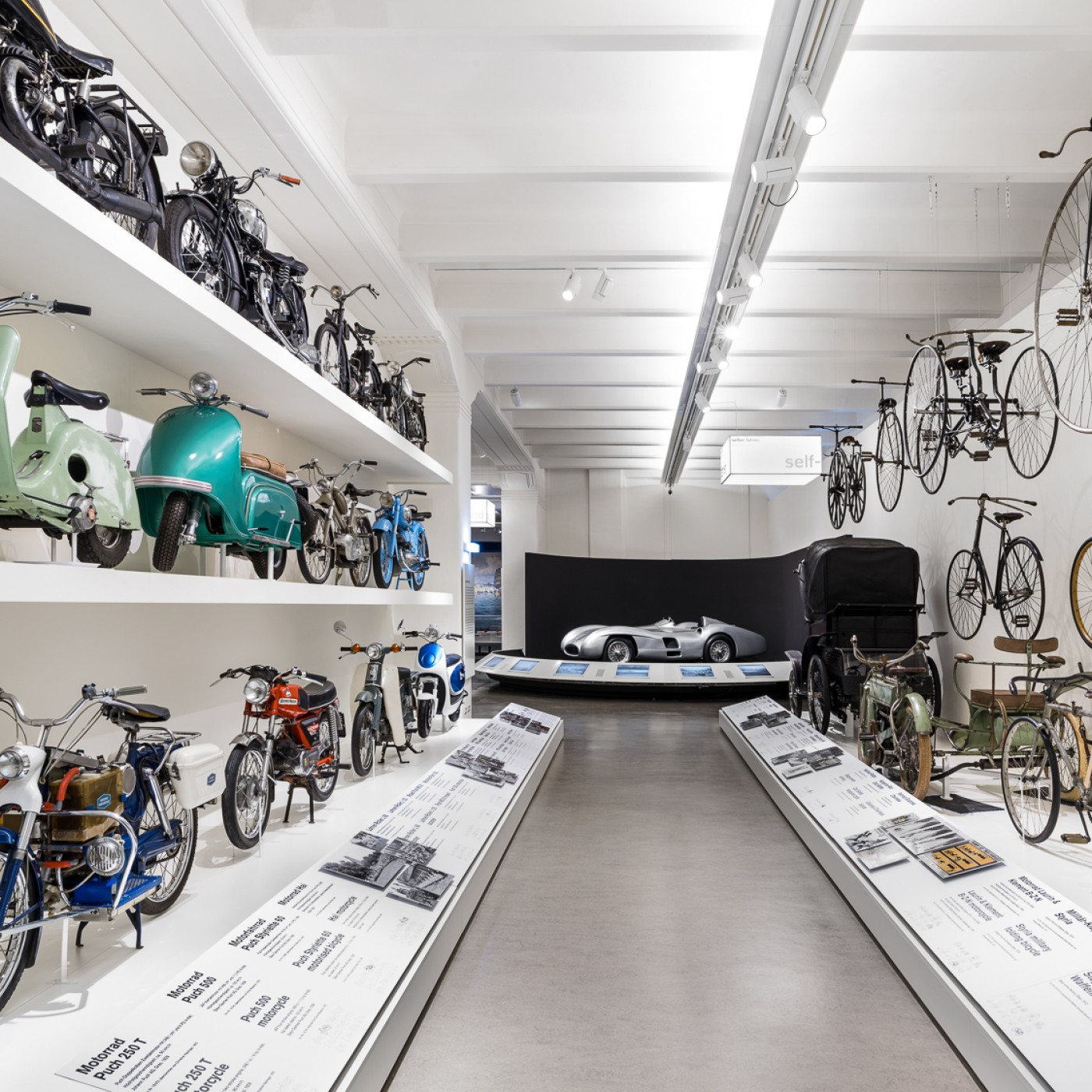