Provenance research investigates the origins of objects from the individual collections to find out whether they were unlawfully seized from their former owners during the Nazi-era.
The holdings of the Technisches Museum Wien (Vienna Museum of Science and Technology) are comprised of state-owned and privately-owned collections that have been consigned to the Technology Museum for Industry and Trade – as it was called at the time – since its foundation. Over the years, the museum’s holdings have been expanded following the integration of the Austrian Post and Telegraph Museum and the Historical Museum of Austrian Railways. These were joined by the holdings of the Österreichische Mediathek (Austrian Media Library) in 2001.

Since the enactment of the Art Restitution Act in 1998, the holdings of the Technisches Museum Wien have been systematically combed for objects which had come to be owned by the museum as a consequence of the Nazi regime. Thousands of objects, books and archive materials have already been reviewed for their origin. Not only the acquisitions of 1938–1945 were subjected to scrutiny; acquisitions made subsequent to 1945 were also included, as it cannot be ruled out that the Technisches Museum Wien had acquired seized objects at a later date.

In total, 14 dossiers containing several hundred objects have been conveyed to the Art Restitution Advisory Board. The Board has recommended restitution to the original owners in all cases. In addition, the Technisches Museum Wien has conveyed information to the National Fund of the Republic of Austria for Victims of National Socialism on 28 objects acquired from art trade during the Nazi-era for publication in the art database. The Museum hopes to receive further information or indications as to the original owners as a result of this publication.

The Technisches Museum Wien endeavours to track down the heirs to the objects as quickly as possible so that the objects can be restituted. It is supported in its efforts by the Federal Ministry for Education, Science and Research, the Commission for Provenance Research and the Jewish Community of Vienna.


Back to Research Institute

A Museum – An Object – A Story: Virtual gallery on Nazi provenance research and restitution in Austrian museums, collections and libraries – a project realised by Austrian Museum of Folk Life and Folk Art in partnership with the Austrian Commission for Provenance Research. 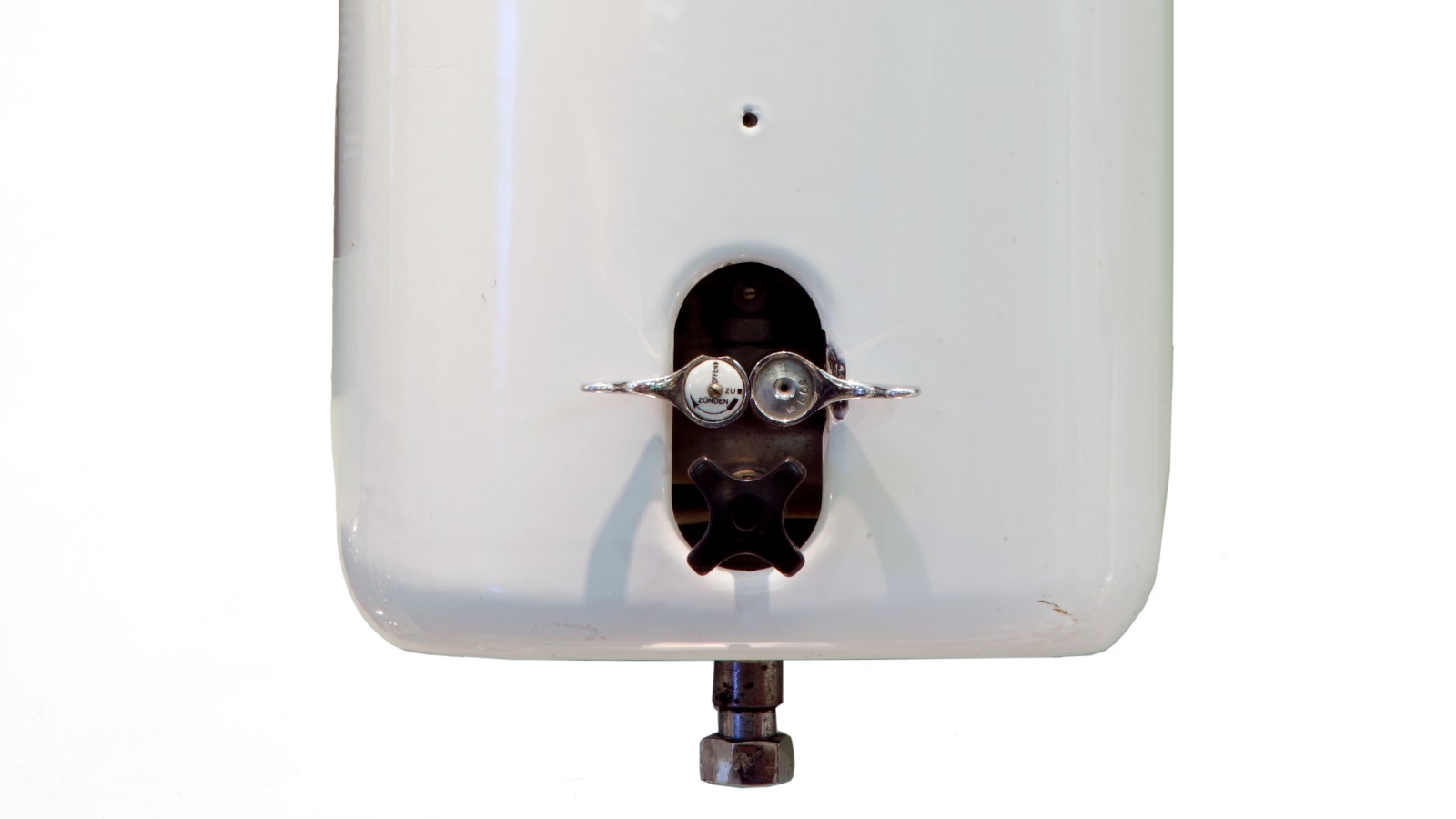 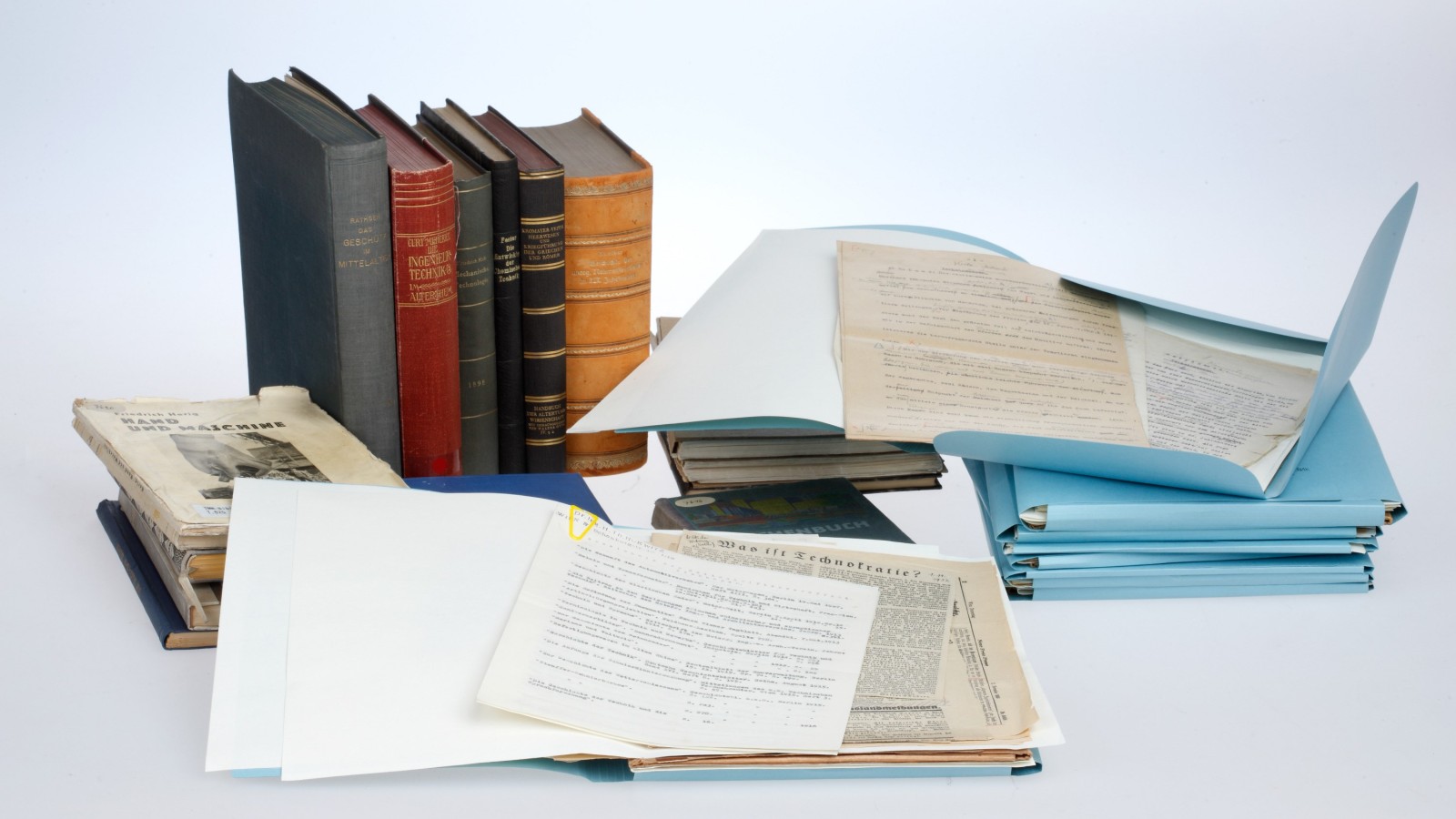 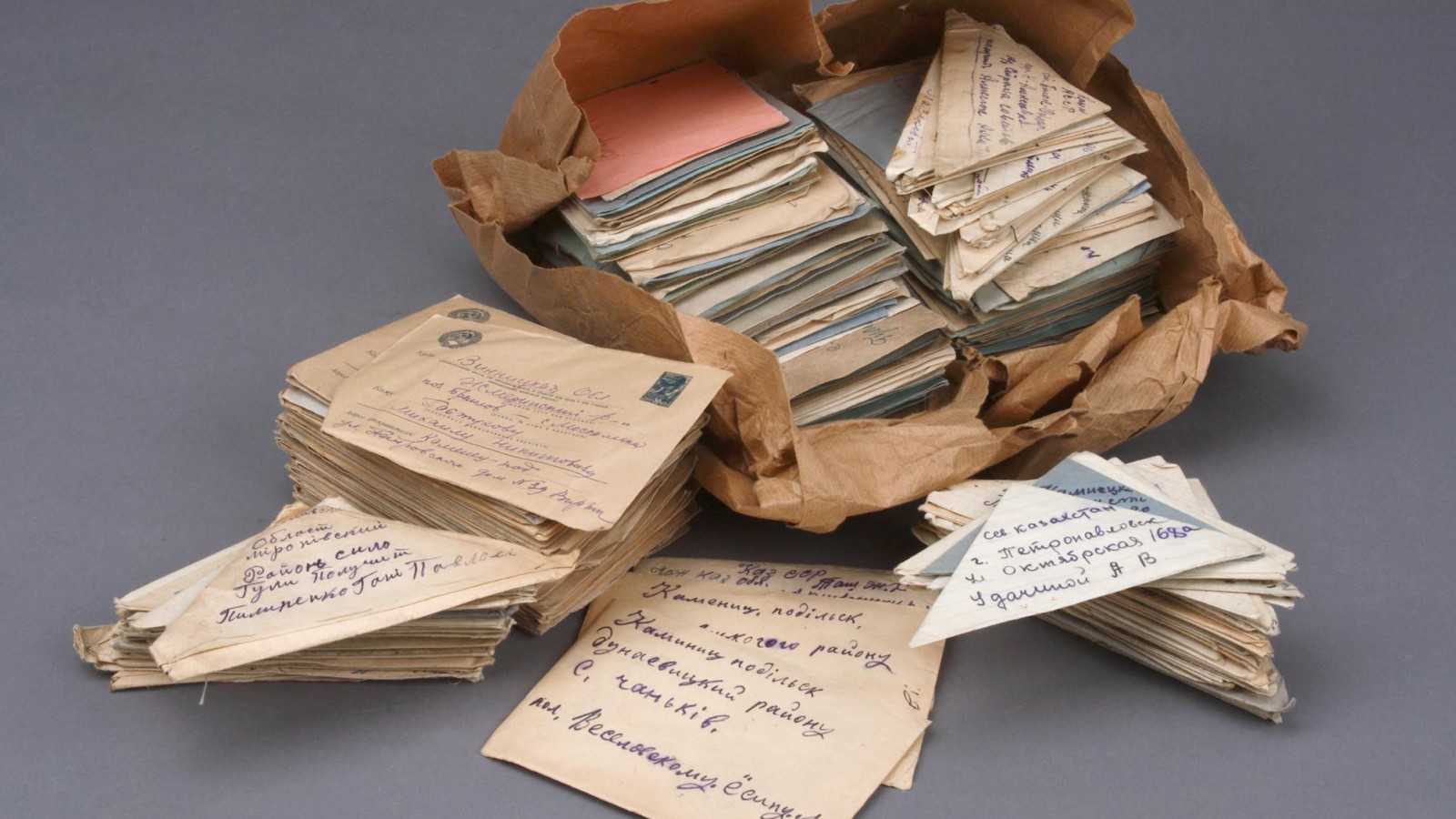 Letters from the post office of the Ukrainian town of Kamenez Podolski, 1941/42, handed over to the Republic of Ukraine in 2009
© Technisches Museum Wien 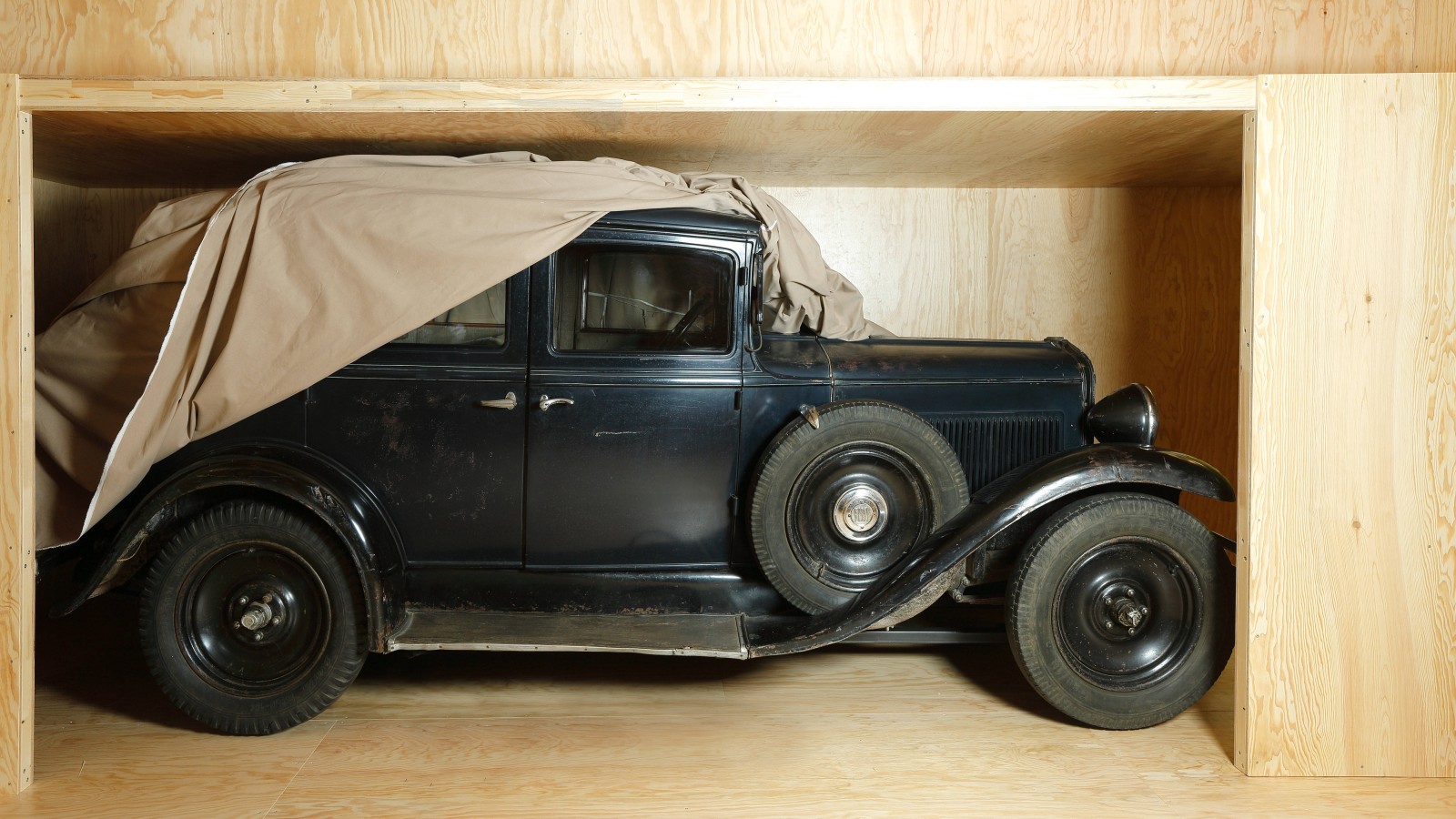