Archive for the history of technology

The archive of the Technisches Museum Wien (Vienna Museum of Science and Technology) houses about 3.5 shelf kilometres of historically significant source material and more than one million individual items.

The holdings comprise unique collections of technical drawings, maps and blueprints as well as extensive historically significant image and photo collections. The written sources include bequests, manuscripts, trade literature and biographical documentation on inventors, engineers and entrepreneurs from Austria and the former crown lands of the Habsburg Monarchy. The museum’s archive also documents the history of the Technisches Museum Wien and its predecessors.
The holdings range from bequests of Austrian engineers, such as Viktor Kaplan, Josef Ressel, Alois Negrelli, Johann Radinger and Ferdinand Redtenbacher, to impressive photo collections such as the one by the Vienna Photographers’ Association for the 1873 Vienna World’s Fair.
The core of the museum’s archive is the “Image and Blueprint Archive” divided into fields of technology. The range of contents includes subjects such as transport, mining, building construction, textile industry, domestic technology and much more.
The bequest collection comprises some 120 bequests. The content of the collection is supplemented by more than 400 “personal papers”. Created by the Austrian Research Institute for History of Technology starting from 1930, it offers biographical documentation dating back to the 19th and 20th century from “A” as in “Ernst Abbe” to “Z” as in “Konrad Zuse”.
The extensive collection of trade and advertising literature, instruction manuals and posters provides information on companies and products, mainly from the German-speaking area.
The archive’s valuable image sources include a collection of portraits, unique items from the early day of photography and a variety of historical photo collections. The bequeathed works of Austrian motorsports photographers Artur Fenzlau and Erwin Jelinek are significant, providing a cross-section of Austrian motorsports from the 1920s to the 1970s.
Two special archives are of particular significance: the postal archive and the railway archive. The extensive holdings of both archives mostly date back to the time before 1918 and geographically extend over the entire territory of the Habsburg Monarchy. The postal archive stores significant source material of the former Post and Telegraph Museum (1891–1980) with a focus on postal history and administration, telecommunications and transport. The railway archive goes back to the Historical Museum of Austrian Railways (1886–1980), documenting the development of rail traffic.

Opening times of the reading room 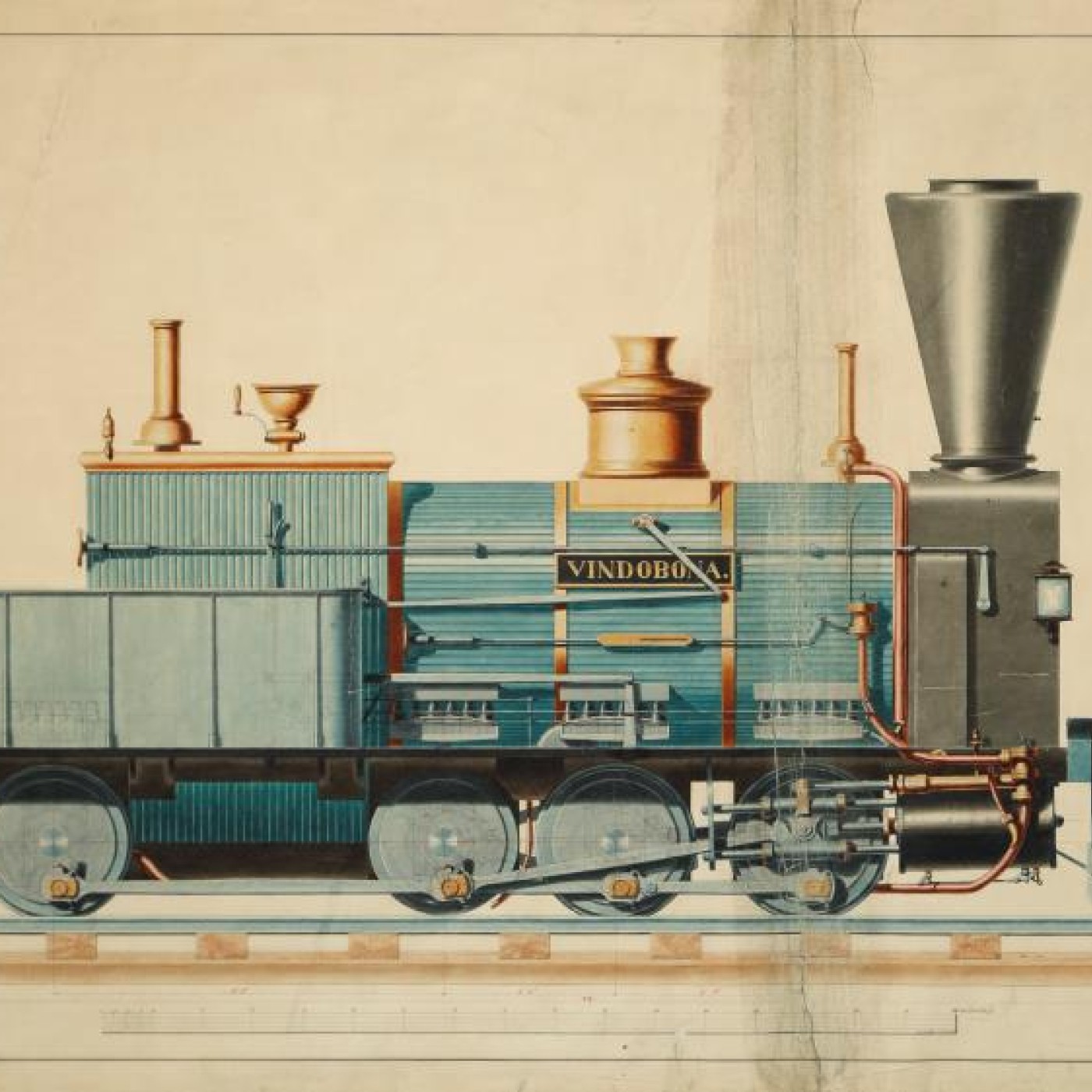 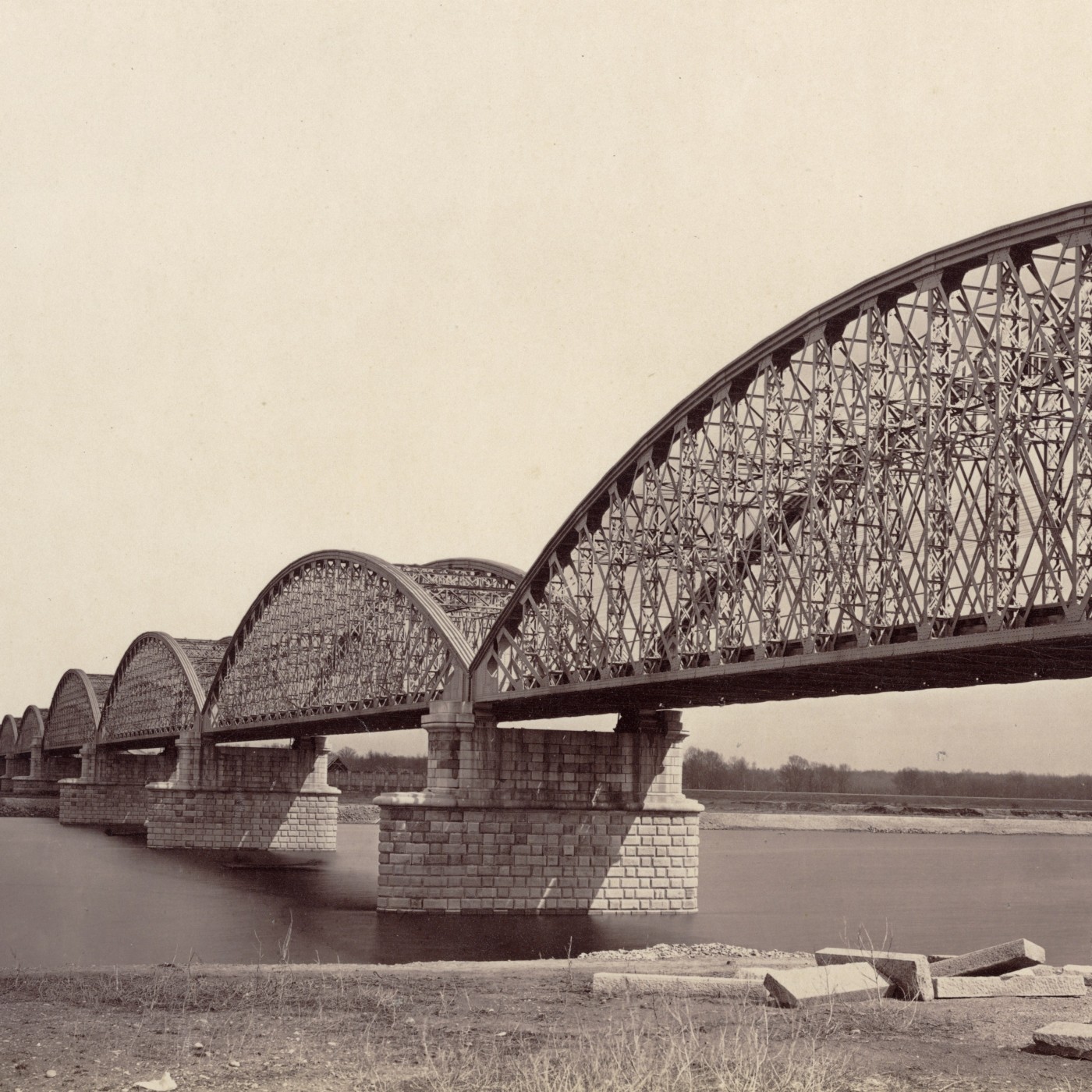 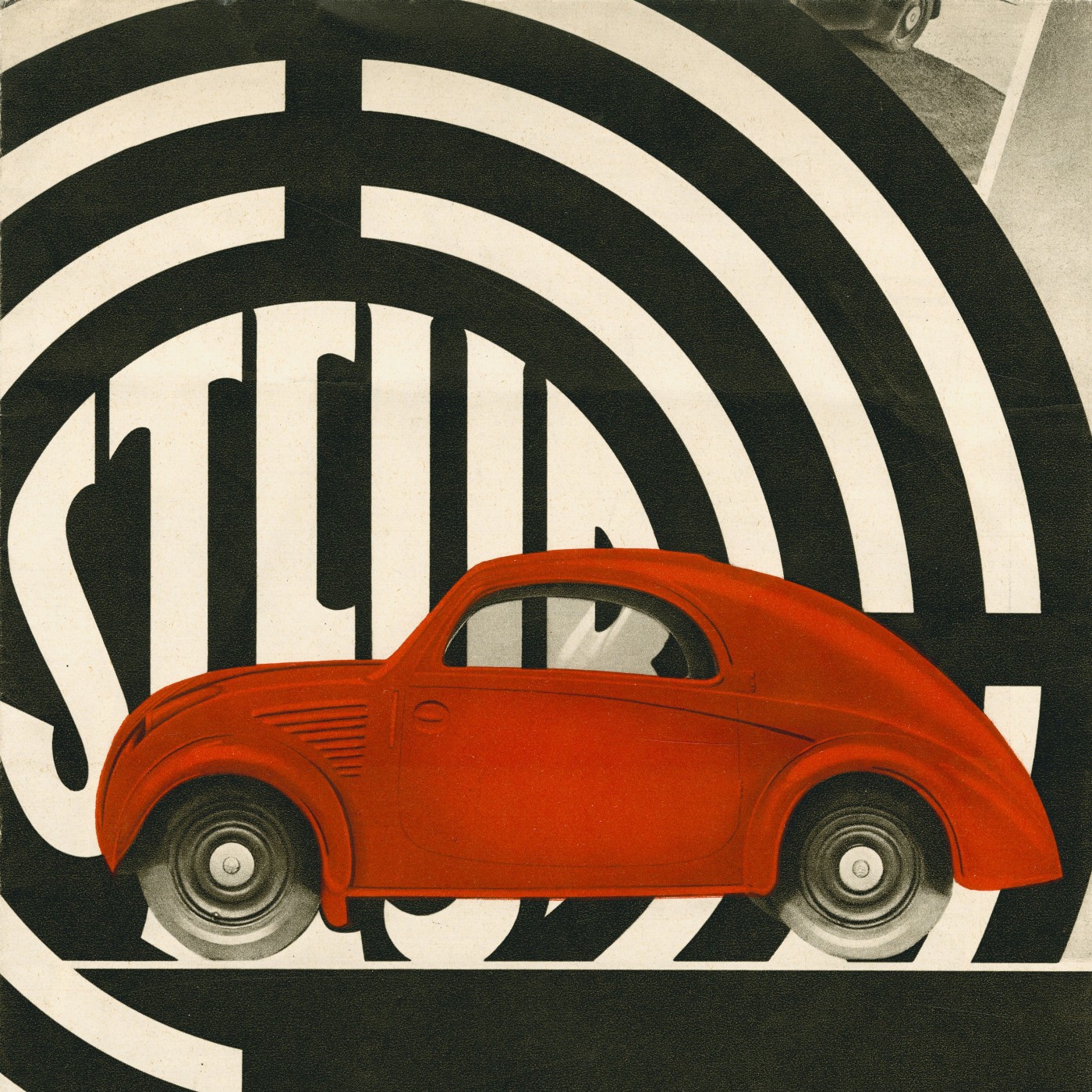 ...more from the archive in our online-collection LINK.