The history of the media society

The “media.worlds” exhibition presents the history of media since modern times. The thematic spectrum ranges from post, telegraphy, telephone, radio and broadcasting to letterpress printing, image printing, photography, film, phonograph and gramophone, all the way to data processing, computer and Internet.
permanent
Karte anzeigen
The exhibition is subdivided into two sections: One of them is dedicated to communication media and the other one to storage media. The exhibition illustrates how isolated postal routes, wire lines and radio contacts have evolved over the centuries to become a dense global telecommunications network. It tells of the rise of the programme media of radio and television, which offered both recorded programmes and live broadcasts of various events, unfolding both the frenzy of media consumption and the fascination of the live moment.
On the other hand, it presents the techniques used to capture fleeting moments. Photography captured visual impressions of life; film conserved the flow of life. The phonograph preserved the spoken word and music over time. Letterpress printing gathered everyday events in newspapers and the knowledge of the world in books. Finally, data processing enabled governmental planners to specifically evaluate census results – whether to calculate a modern welfare state or to execute a totalitarian surveillance state. In times of dictatorship and war, media were also used to agitate and fight against alleged enemies. As is the case with abuse of power in general, the abuse of media power naturally represents a constant temptation.

The exhibition comprises some 1,000 historical objects and, at separate media stations, related historical content, such as radio and TV reports, shellac recordings, series of photographs and film excerpts. Further media stations offer a multimedia-based overview of media history, inviting visitors to browse through the rich history of media. 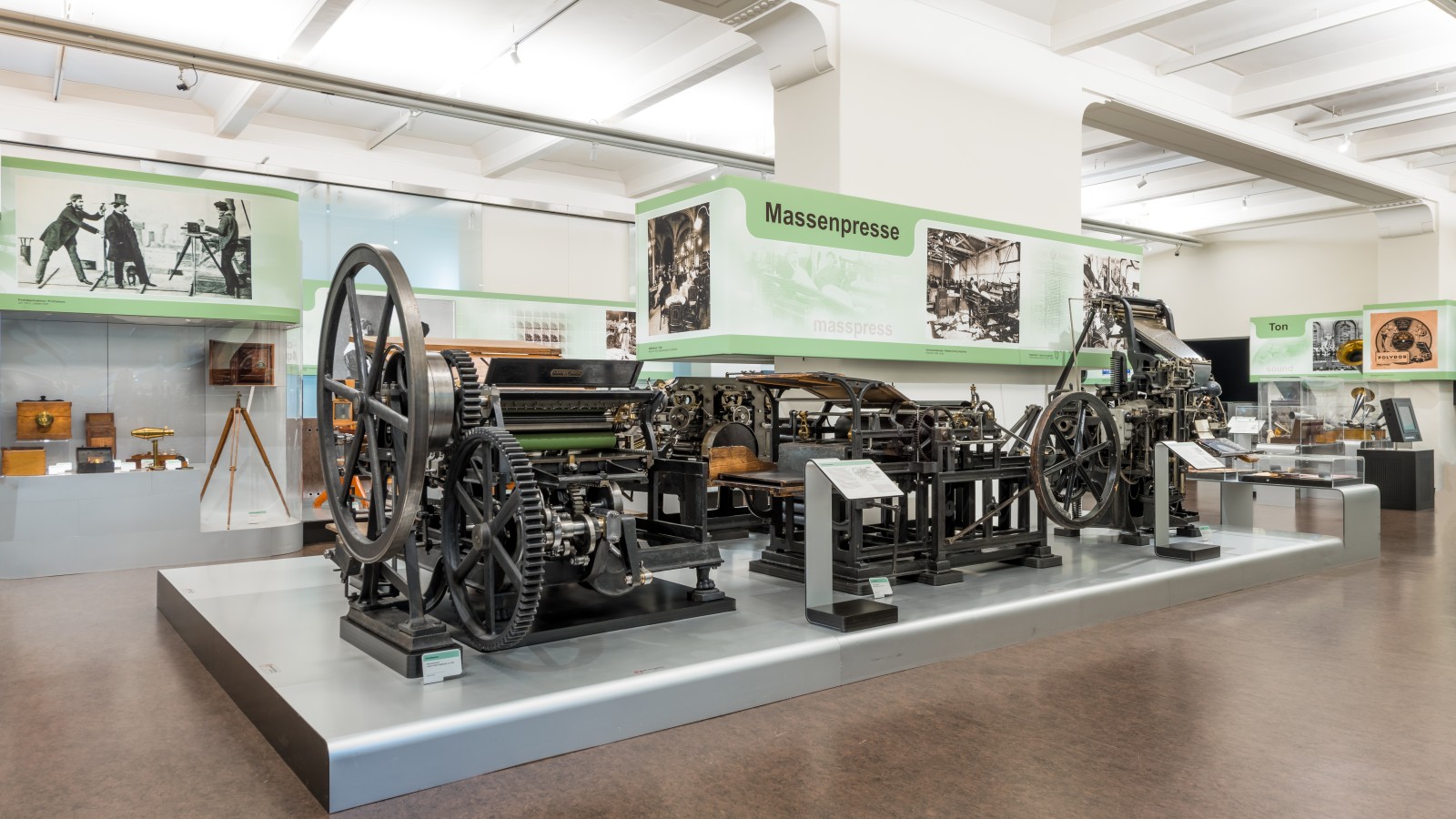 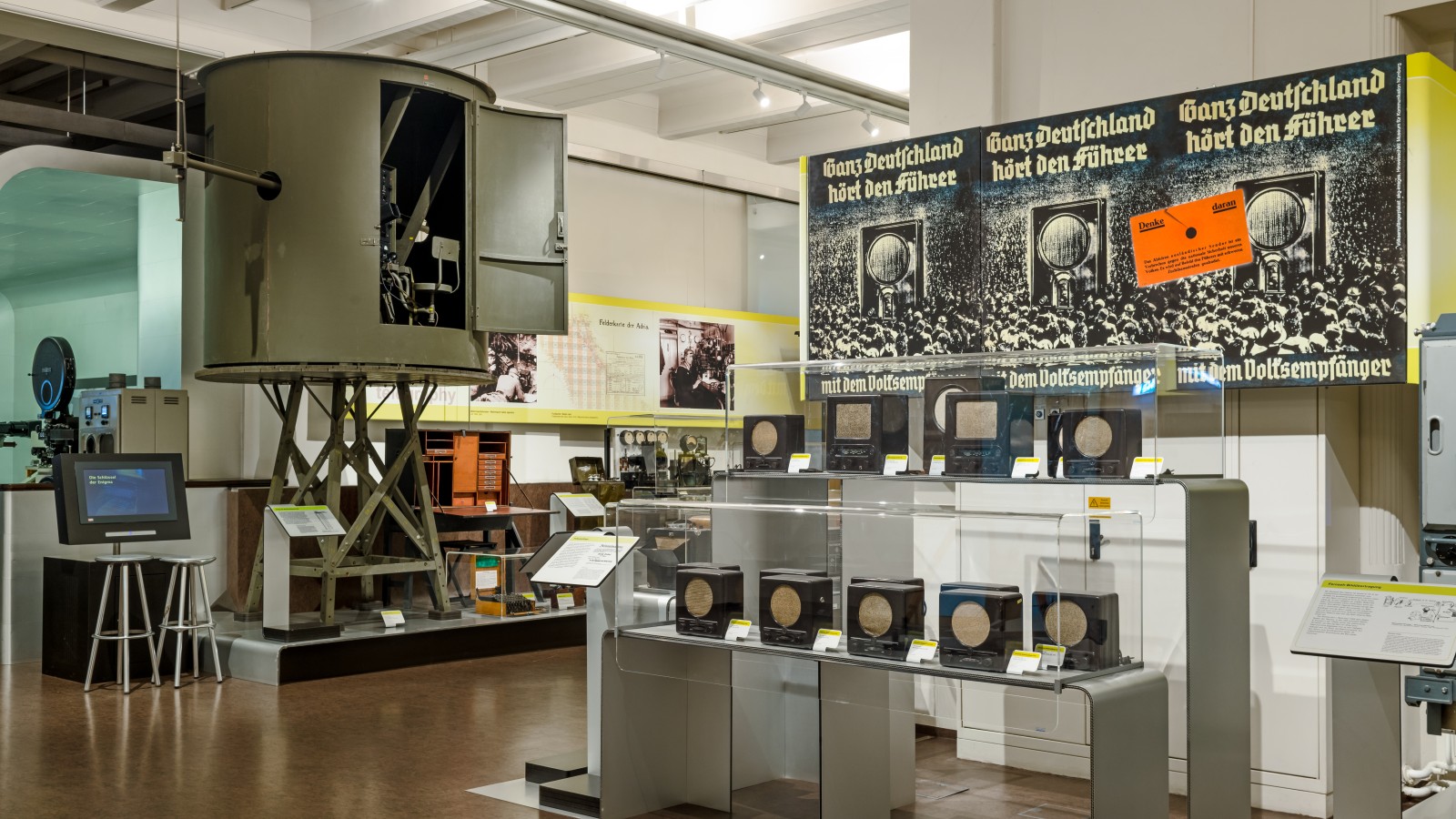 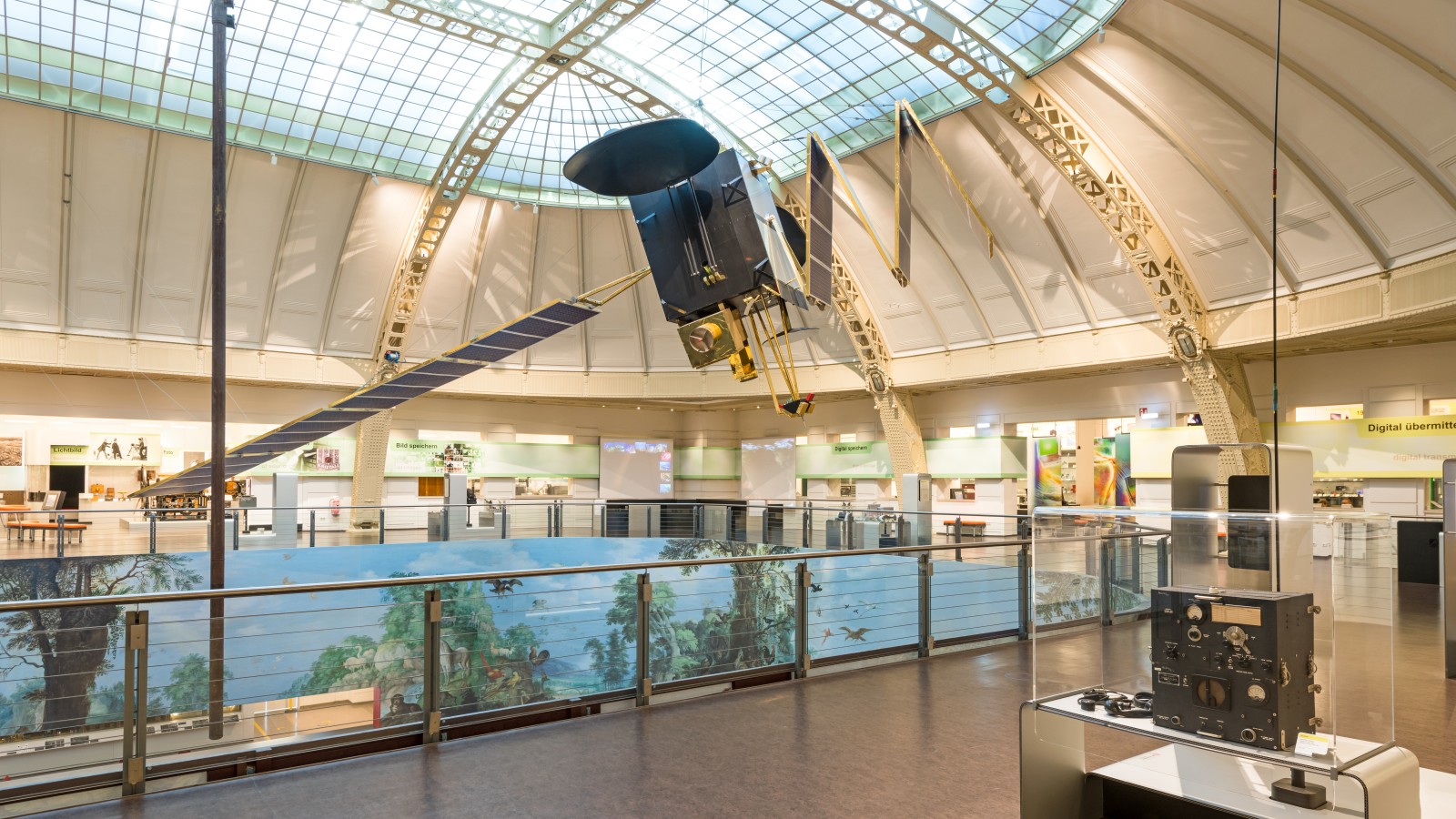 Media history – from clay tablets to the Internet

Whether newspapers, radio, television, Internet or mobile phones – information and media have become an integral part of our daily lives. But how did people exchange information and news in the past?
Kindergartens & Schools
2.–13. Grade (7–19 years)
bookmark 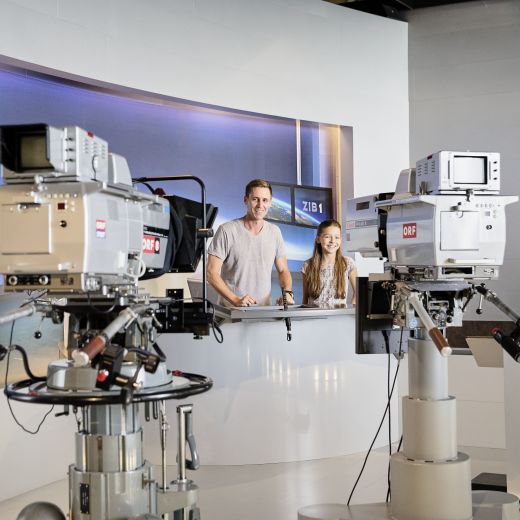 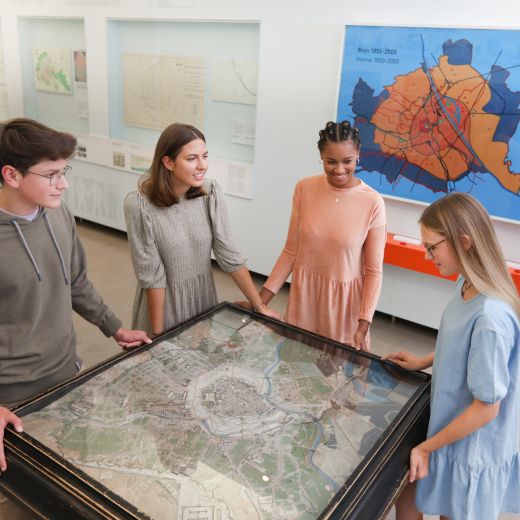 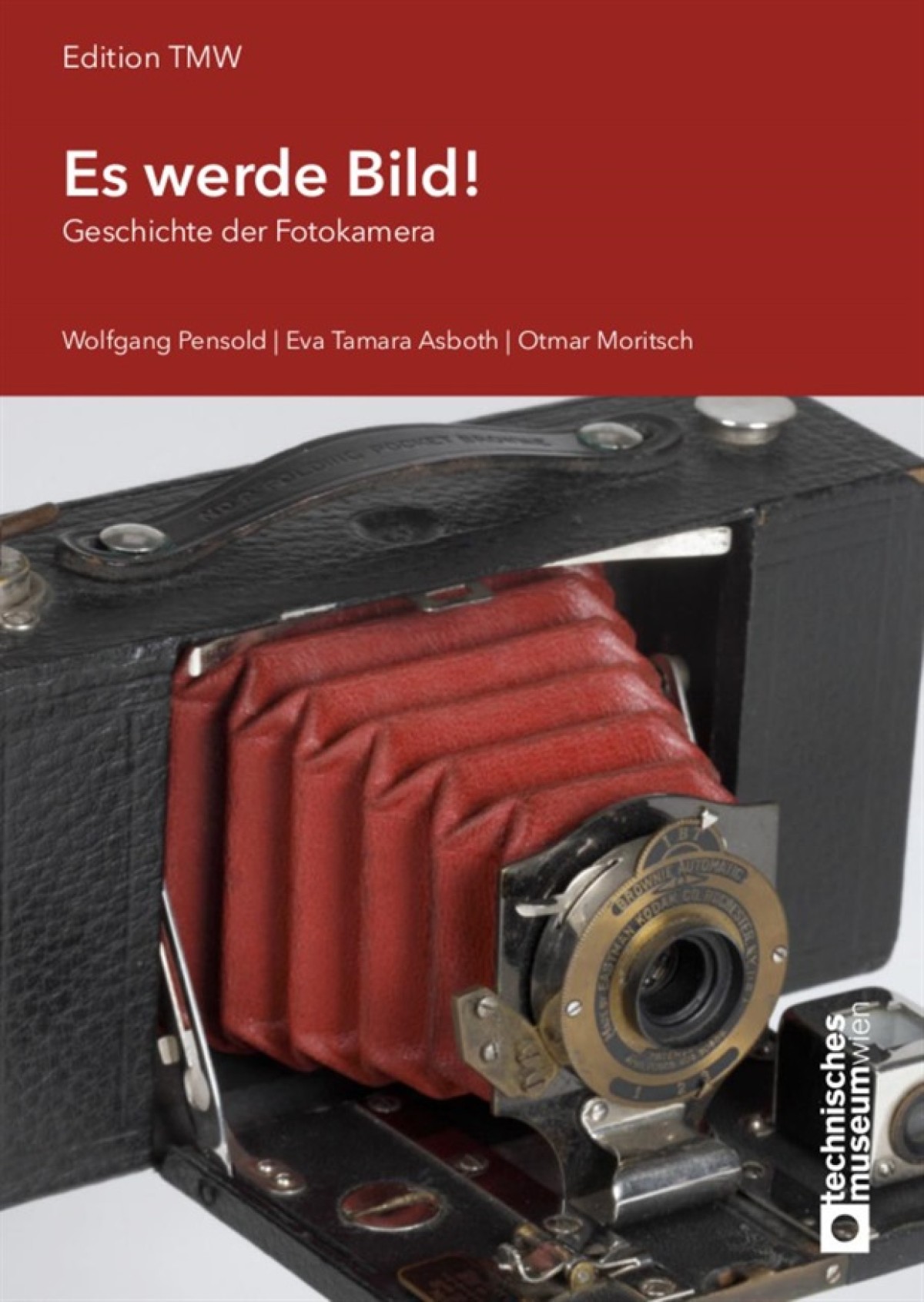