Do we need a mobility transition? Who actually invented cars? How does an airplane work? And what is so special about the Danube – as a river, waterway and habitat? The “Mobility” permanent exhibition answers these and many other questions. Across an exhibition space of 3,000 m2 (level E4), about 800 exhibits are presented on land, on water and in the air.
permanent
Karte anzeigen

Sustainability as a challenge

These days, mobility is the subject of heated debate. During the last 100 years, the combustion engine has established itself in almost all transport systems. Whether in ships, airplanes, lorries or automobiles – it is omnipresent. Can we afford this kind of mobility in the future if we want to live sustainably and stop climate change? The exhibition area shows what technical possibilities are available to save or replace fossil energy sources. What many people do not know: Electric vehicles were already present on Austria’s roads a hundred years ago.

The highlights of the exhibition include the Lohner-Porsche electric vehicle, which was awarded the gold medal at the Exposition Universelle of 1900 in Paris, as well as the Siegfried-Marcus car, which was considered to be the world’s first automobile for a long time. On display are also what is probably the world’s first fuel cell motorcycle and the last existing coach of a horse-drawn tram as well as the wooden predecessors of the bicycle and the original Mercedes W196 “Silver Arrow”, with which Stirling Moss won the British Grand Prix in 1955. The aviation highlights include one of the five Lilienthal gliders that have been preserved worldwide as well as recent lightweight airplanes.

Mobility concerns us all and manifests itself in a great variety of objects. Whether fish-belly rails or drones, ship models or helicopters: Every object tells exciting stories about the past, present and future of mobility in its very own way.

In the recent extension of the exhibition area, the Technisches Museum Wien (Vienna Museum of Science and Technology) showcases the spacesuit of Franz Viehböck, the first Austrian in space, and original experiments from the AustroMir space mission. But many Austrian companies are also involved in today’s space travel, the “New Space”. From satellite navigation receivers, insulation foils, ion thrusters and fuel tanks to special space-qualified computer chips: Austrian space technology is found in every European rocket and in many satellites.
bookmark

Travelling then and now

Everything that has wings flies

Everything that has wings flies 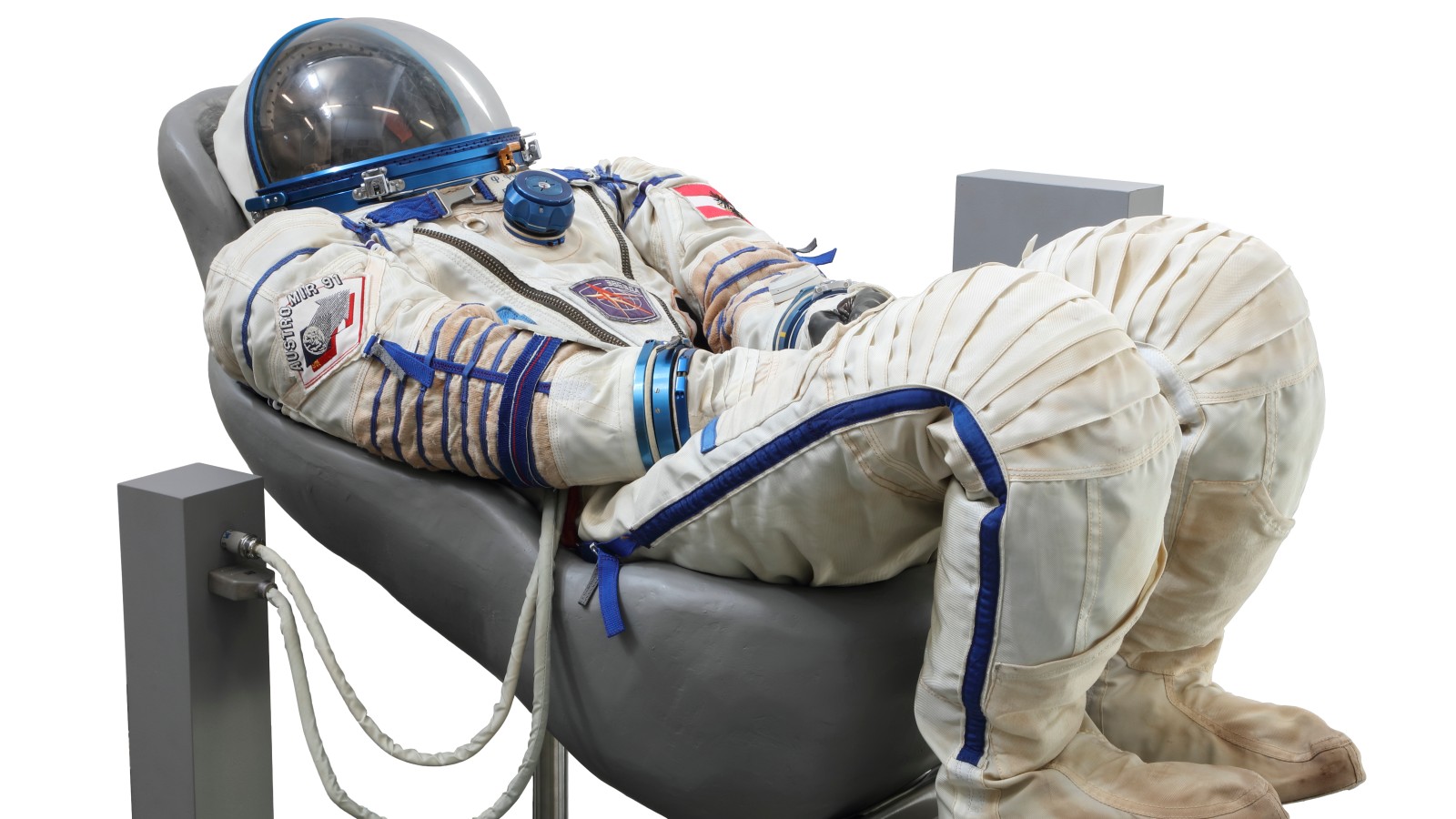 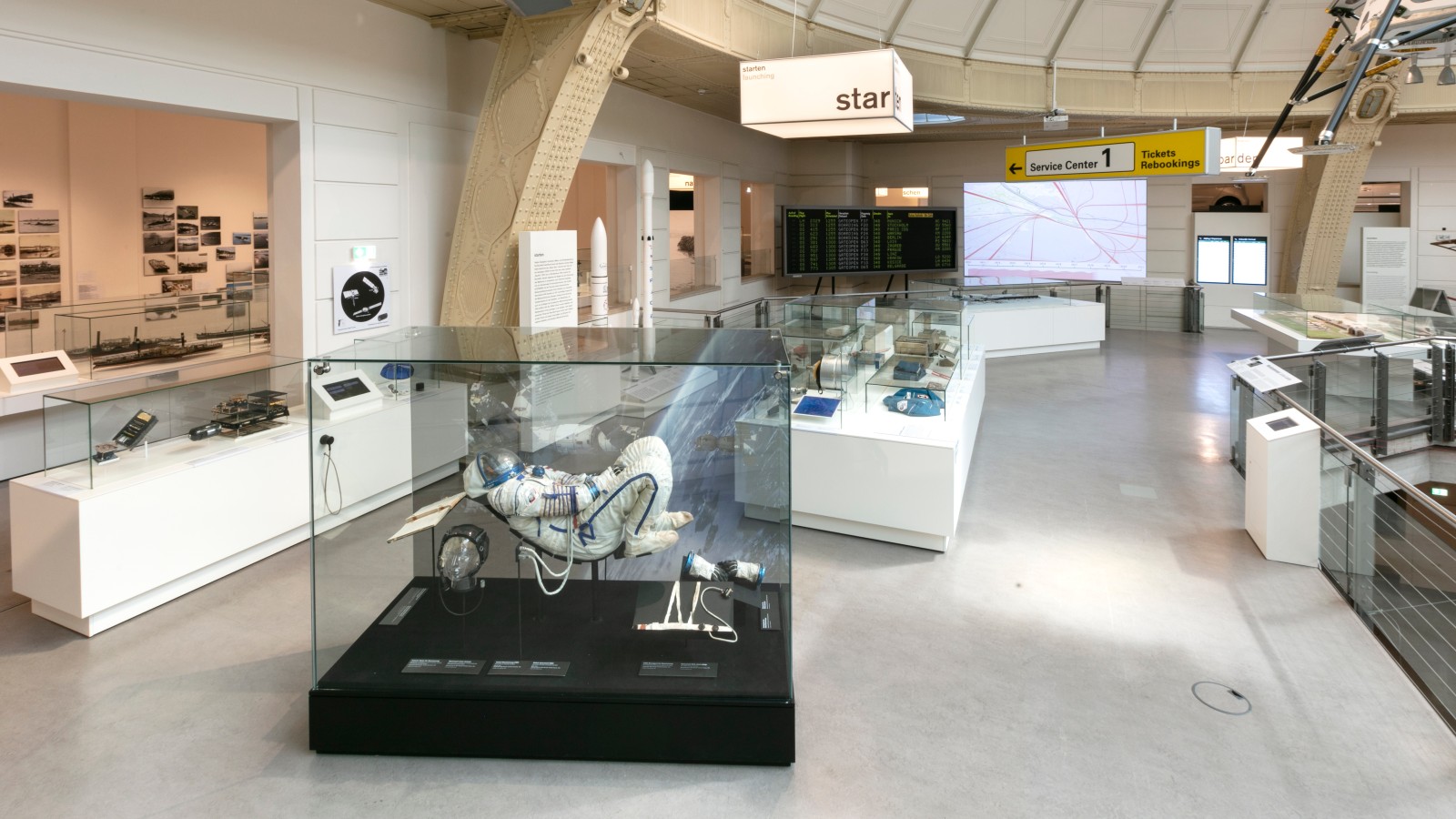 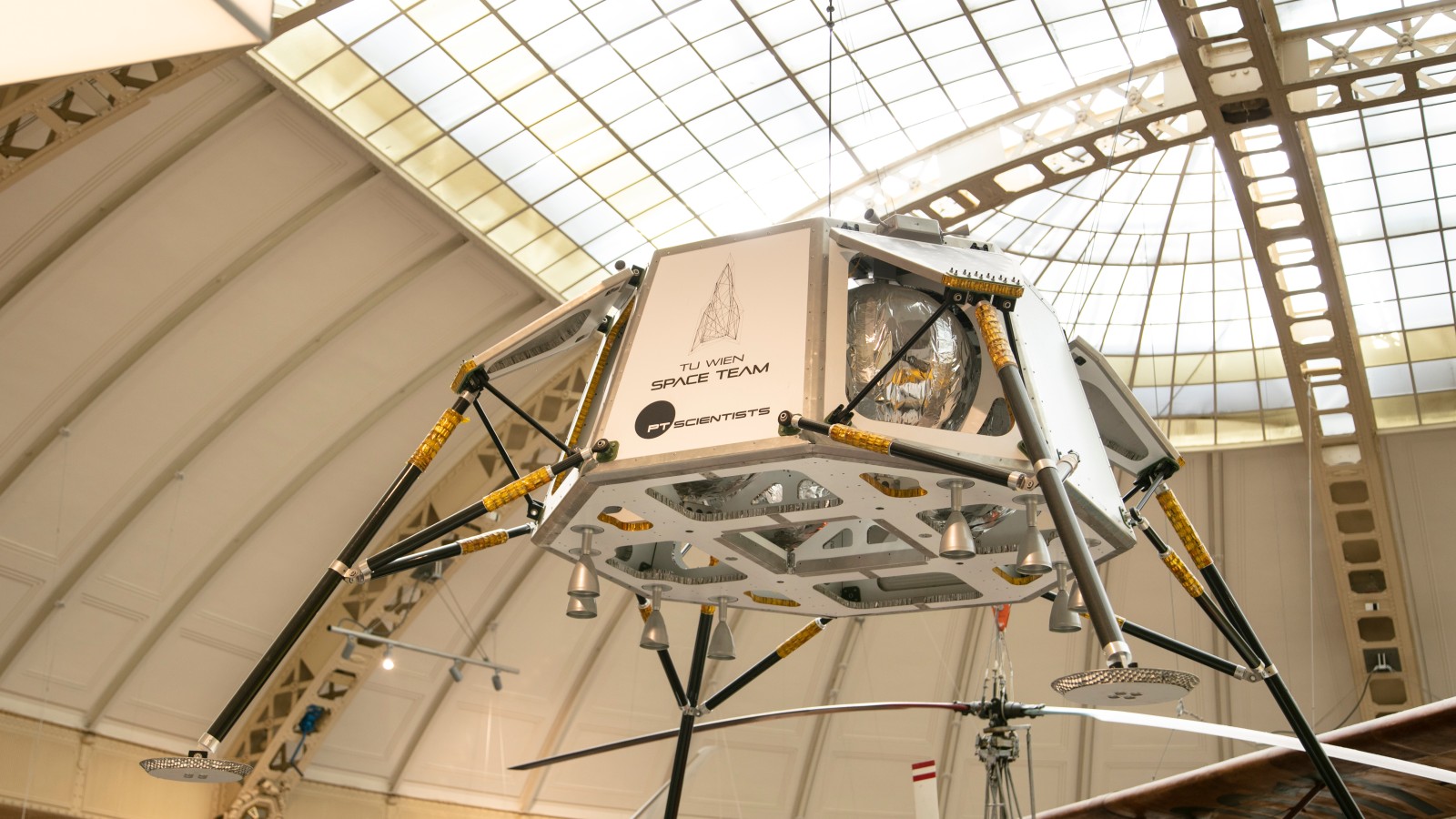 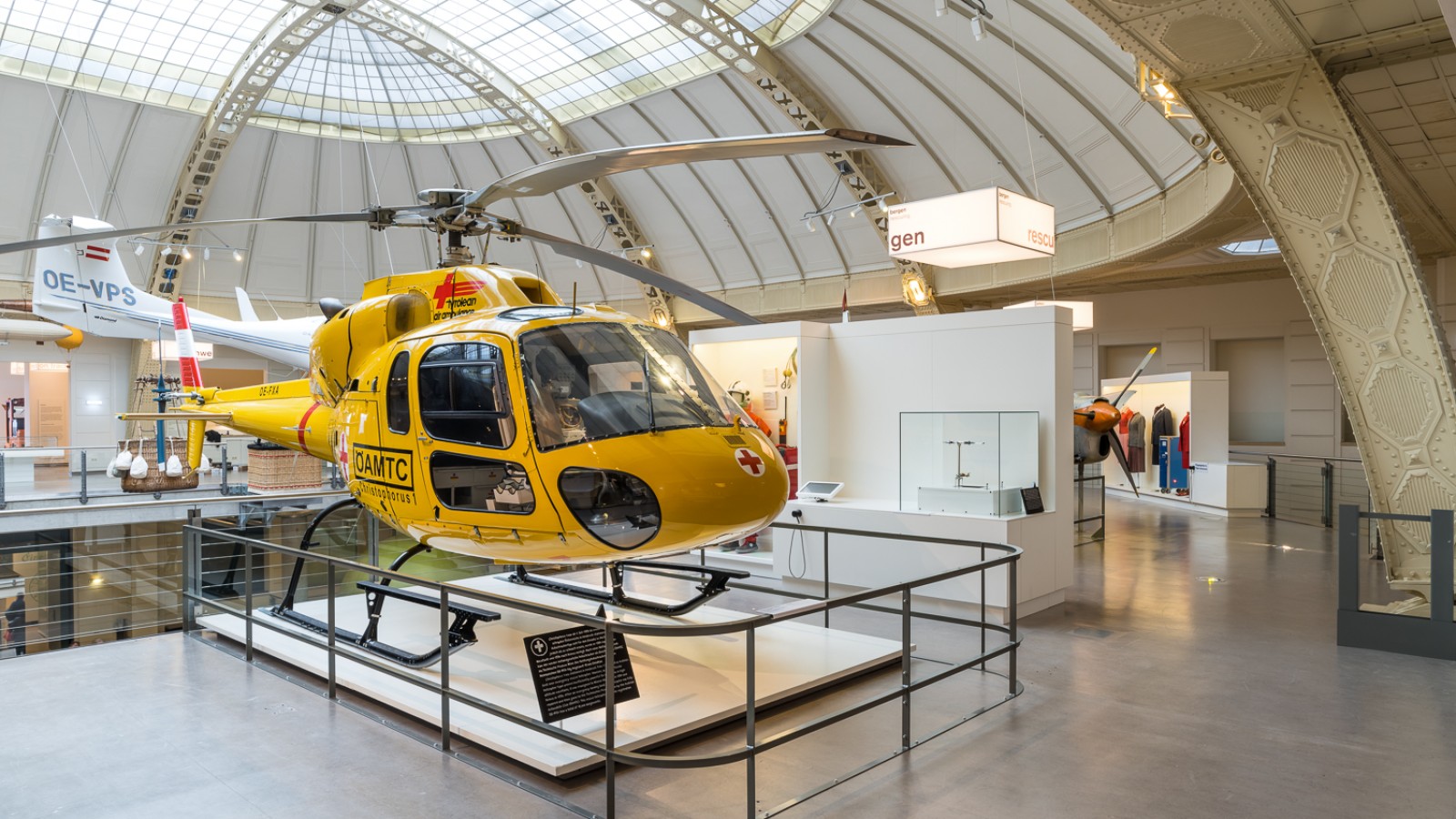 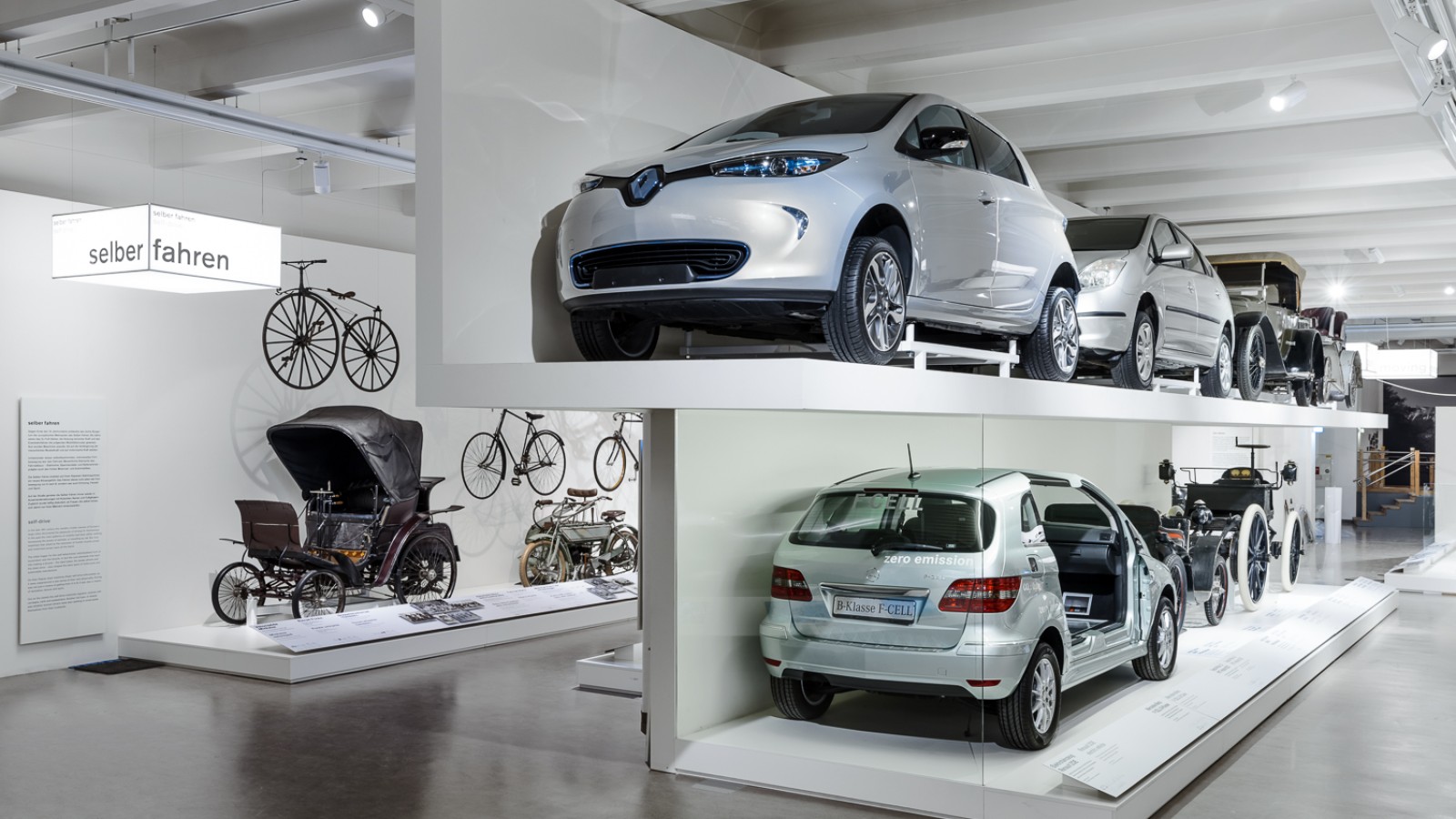 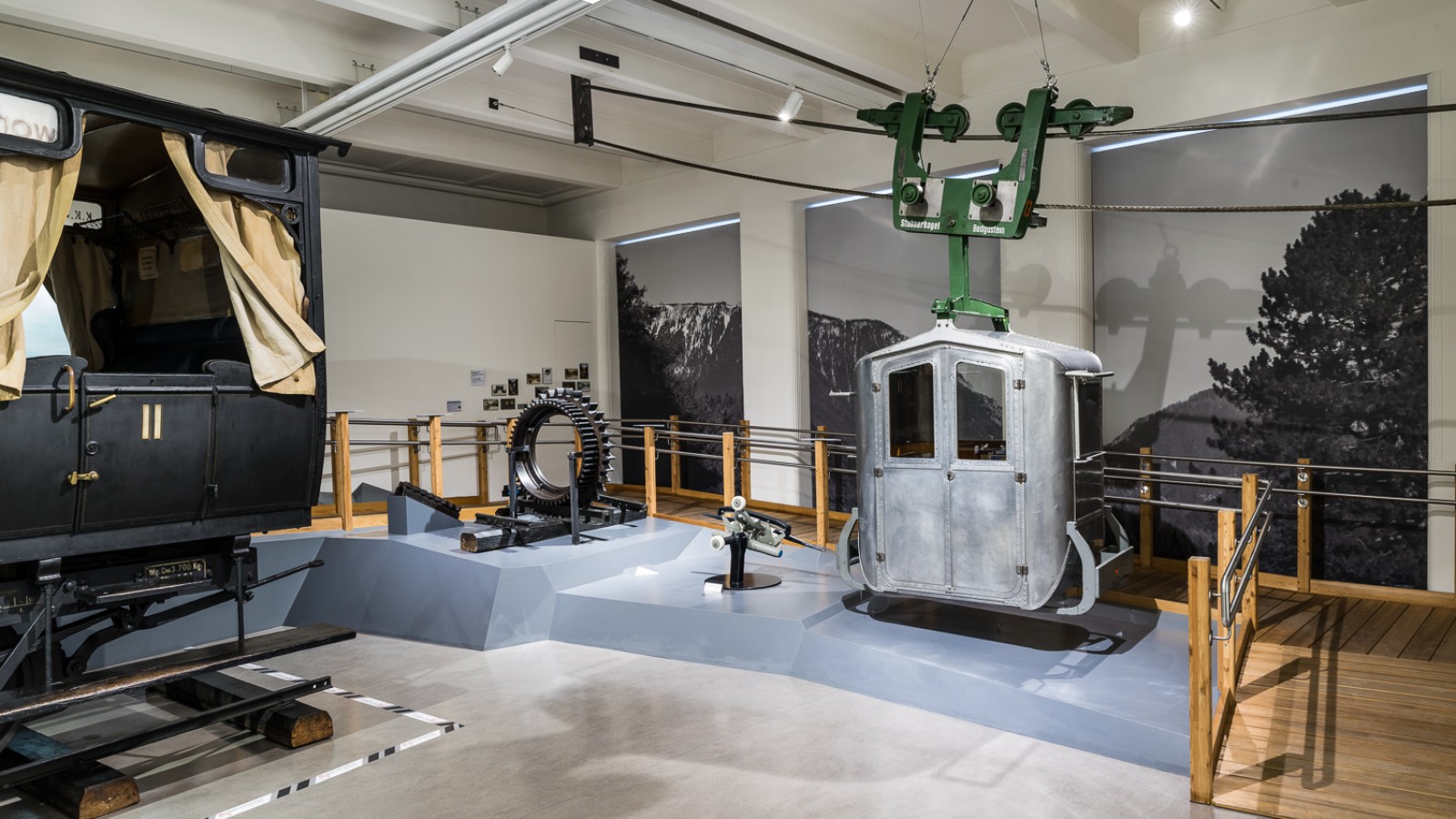 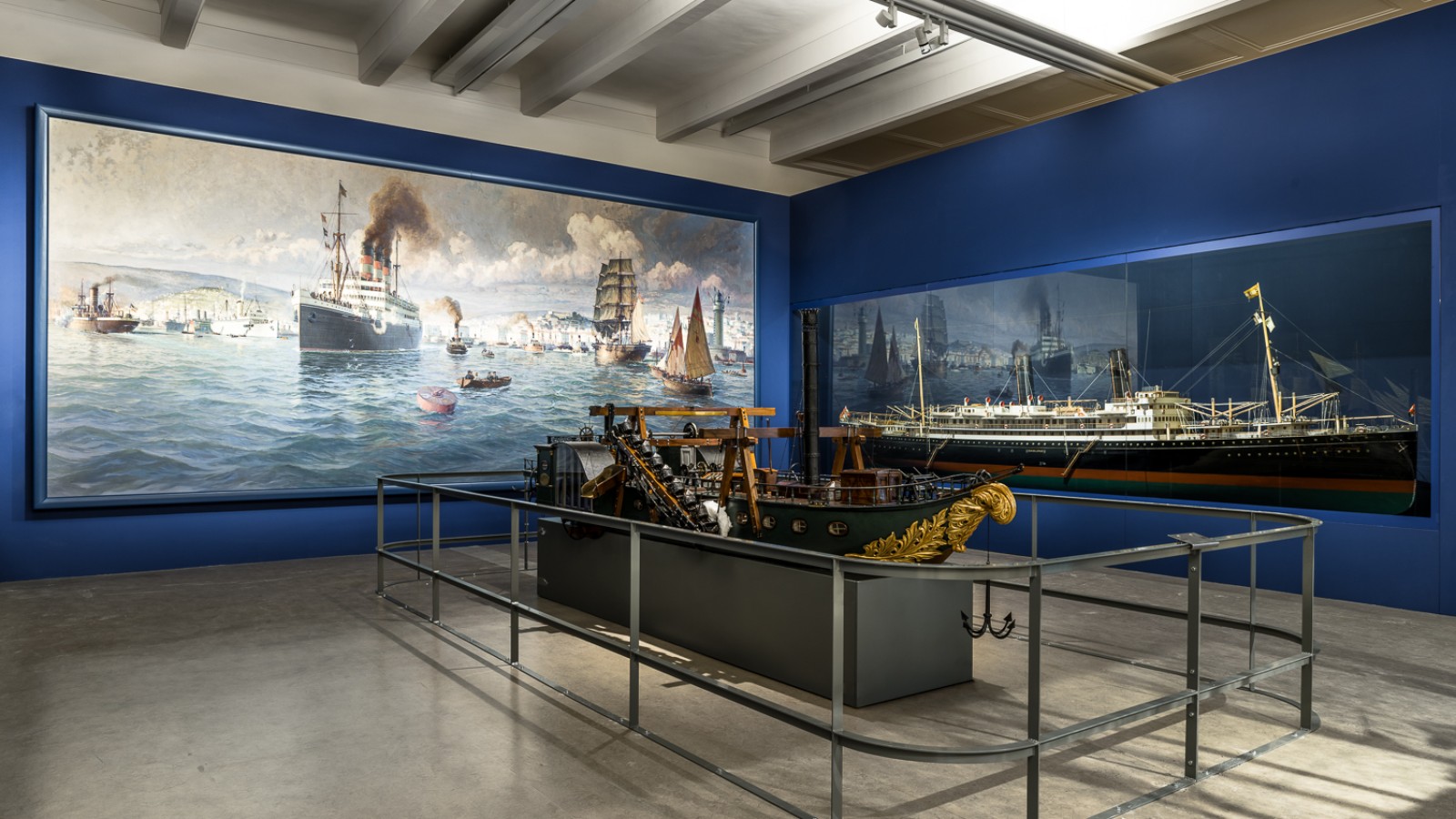 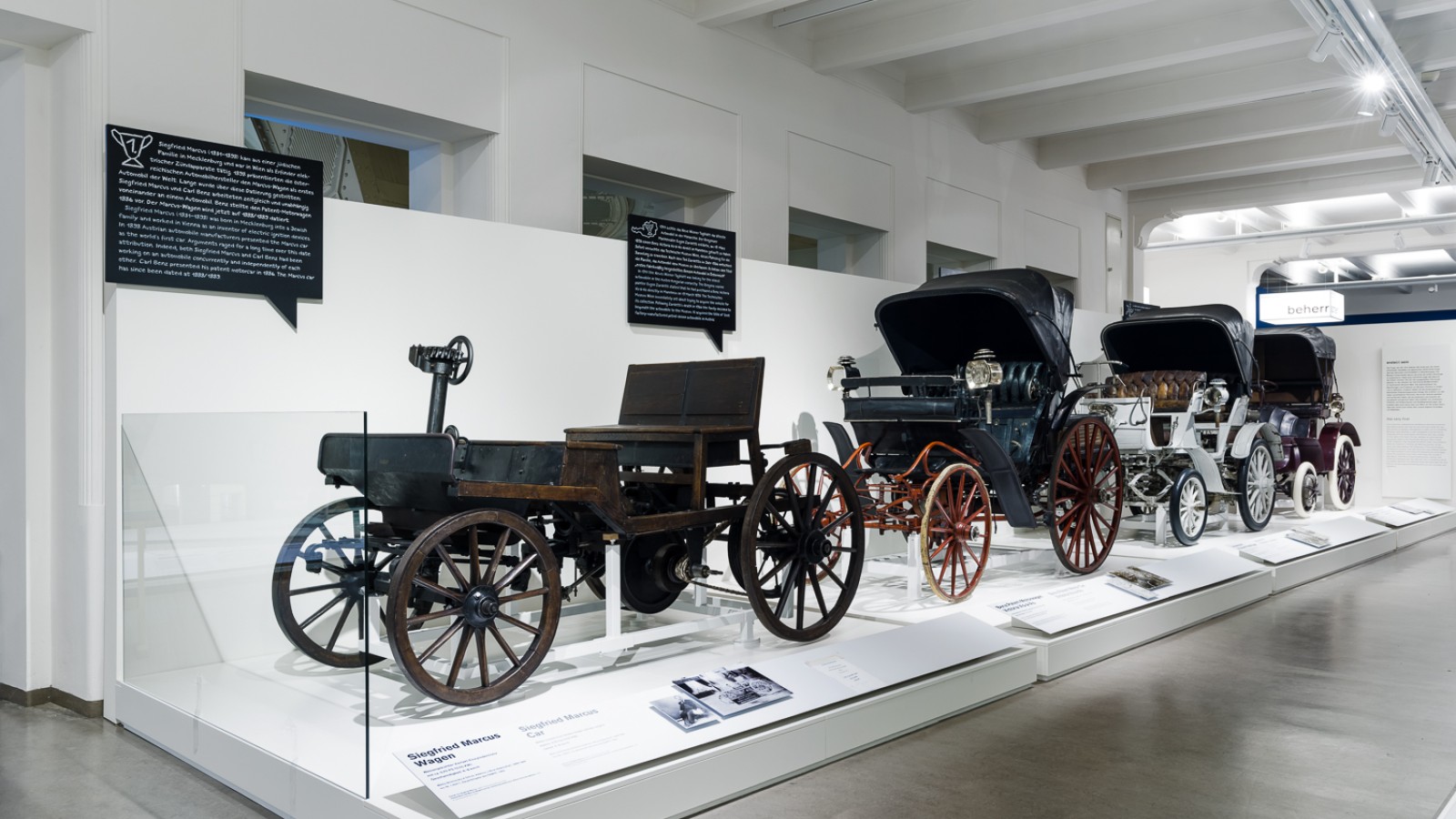 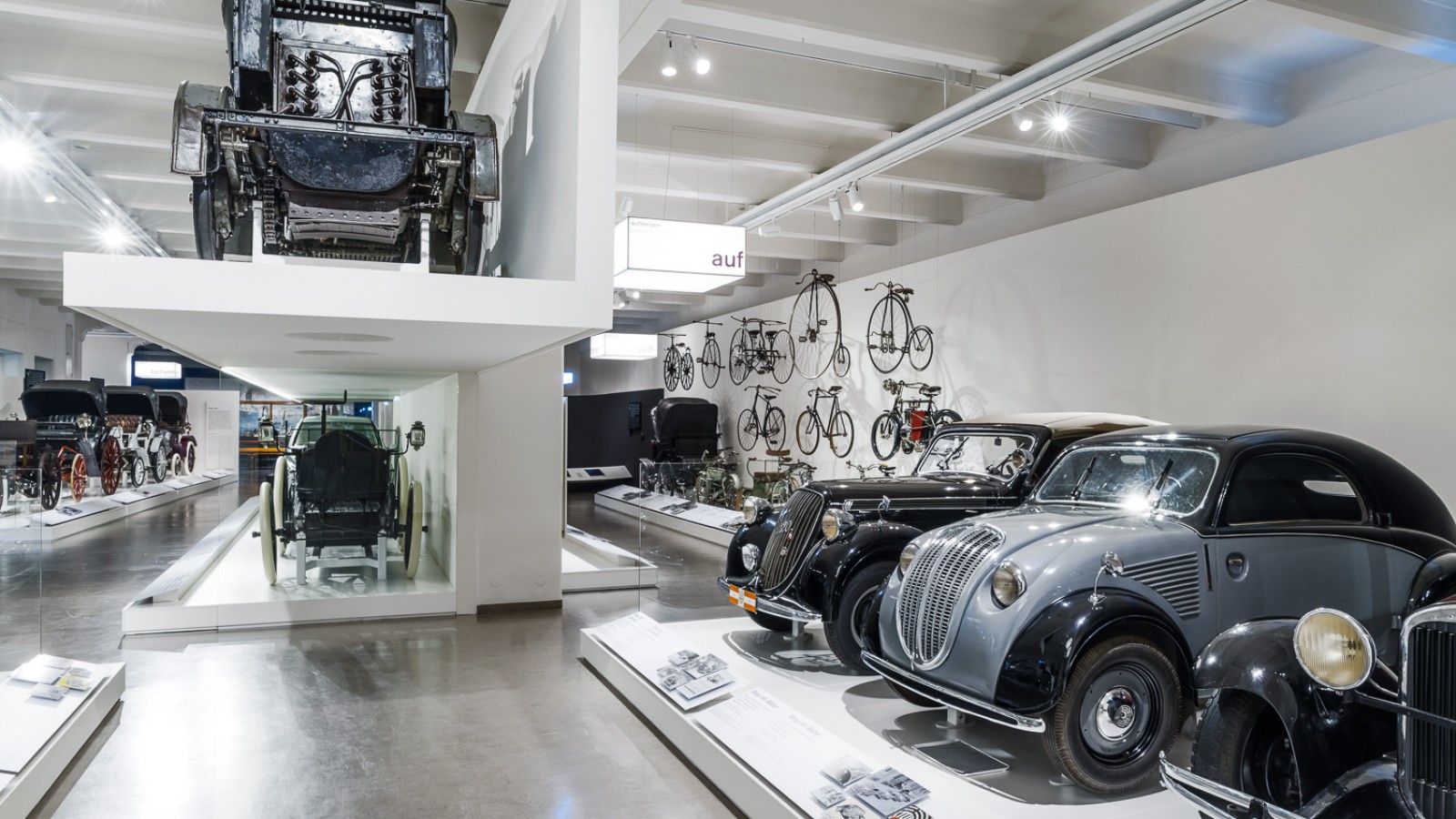 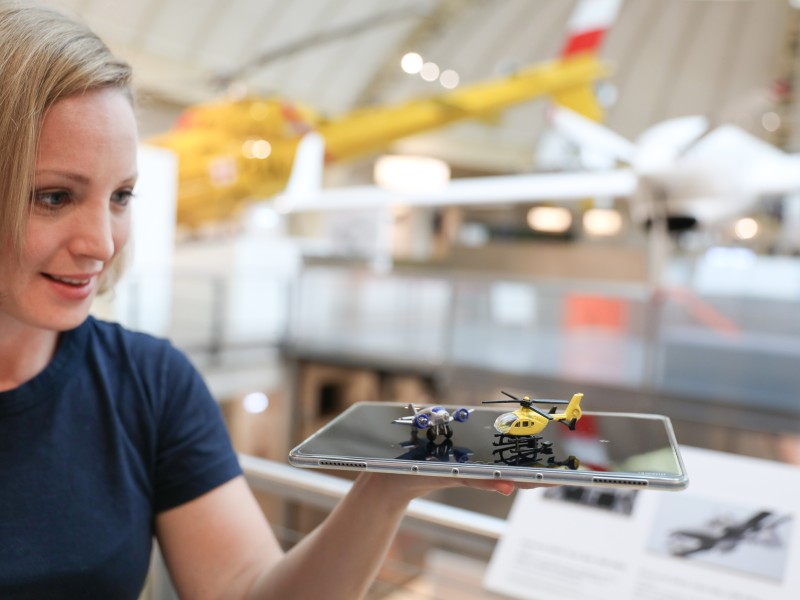 Mobility then and now

What does a sheep have to do with a hot-air balloon? Why did petrol-fuelled cars come out on top? And how could the history of human mobility continue? We answer questions like these!
Kindergartens & Schools
9.–13. Grade (14–19 years)
bookmark

Travelling then and now

How did people travel in the past – before airplanes and cars were invented? On a journey through time, we experience the evolution of mobility.
Kindergartens & Schools
Kindergarten & Preschool 1.–8. Grade (6 to 14 years)
bookmark 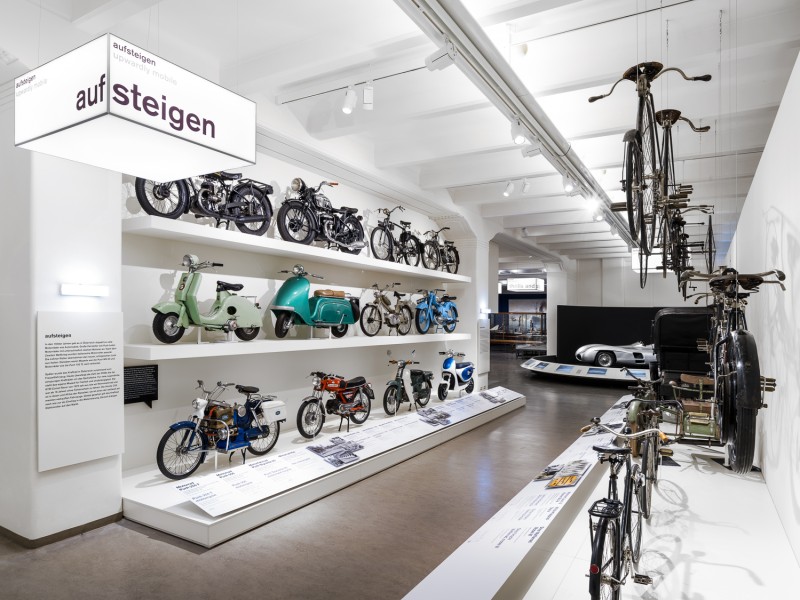 Whether cars, steam locomotives or bicycles – at the Technisches Museum Wien (Vienna Museum of Science and Technology), you will find many different vehicles, both ancient and ultra-modern ones!
Kindergartens & Schools
Kindergarten & Preschool 1. Grade (6–7 years)
bookmark 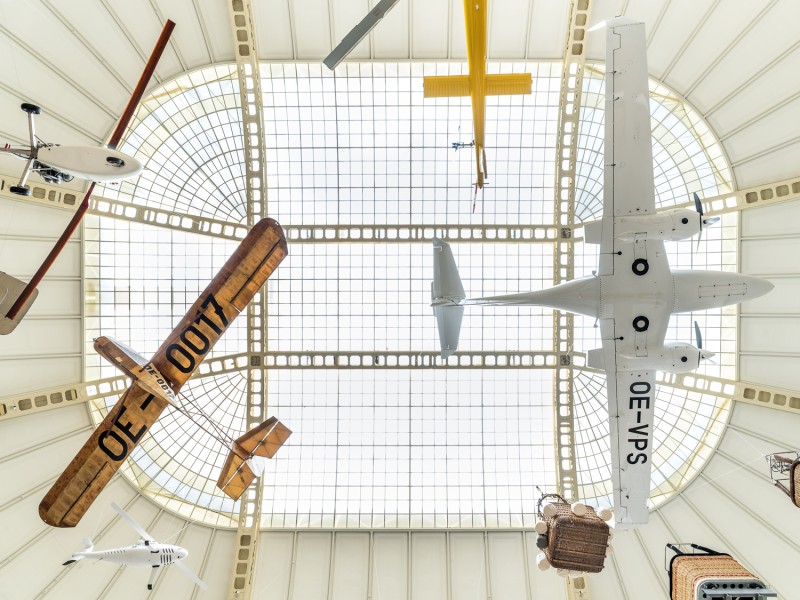 Everything that has wings flies!

People have always dreamt of flying. Whether airplanes, helicopters or hot-air balloons – at the Technisches Museum Wien (Vienna Museum of Science and Technology), we have amazing stories to tell about any flying machine!
Kindergartens & Schools
1.–8. Grade (6 to 14 years) Kindergarten & Preschool
bookmark 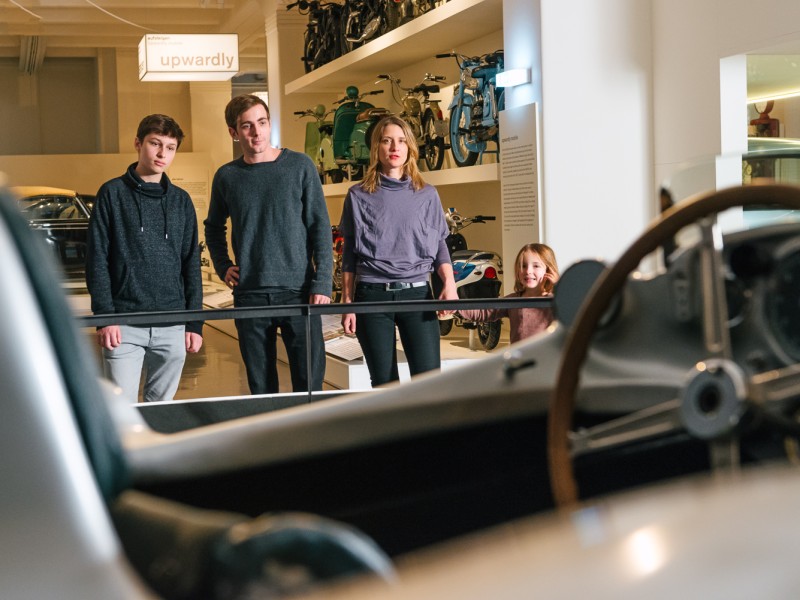 Mobility then and now

Mobility technology has strongly influenced our society over the centuries. In the past, even the shortest trip was a real adventure. What is it like today?
Teenagers & Adults
bookmark 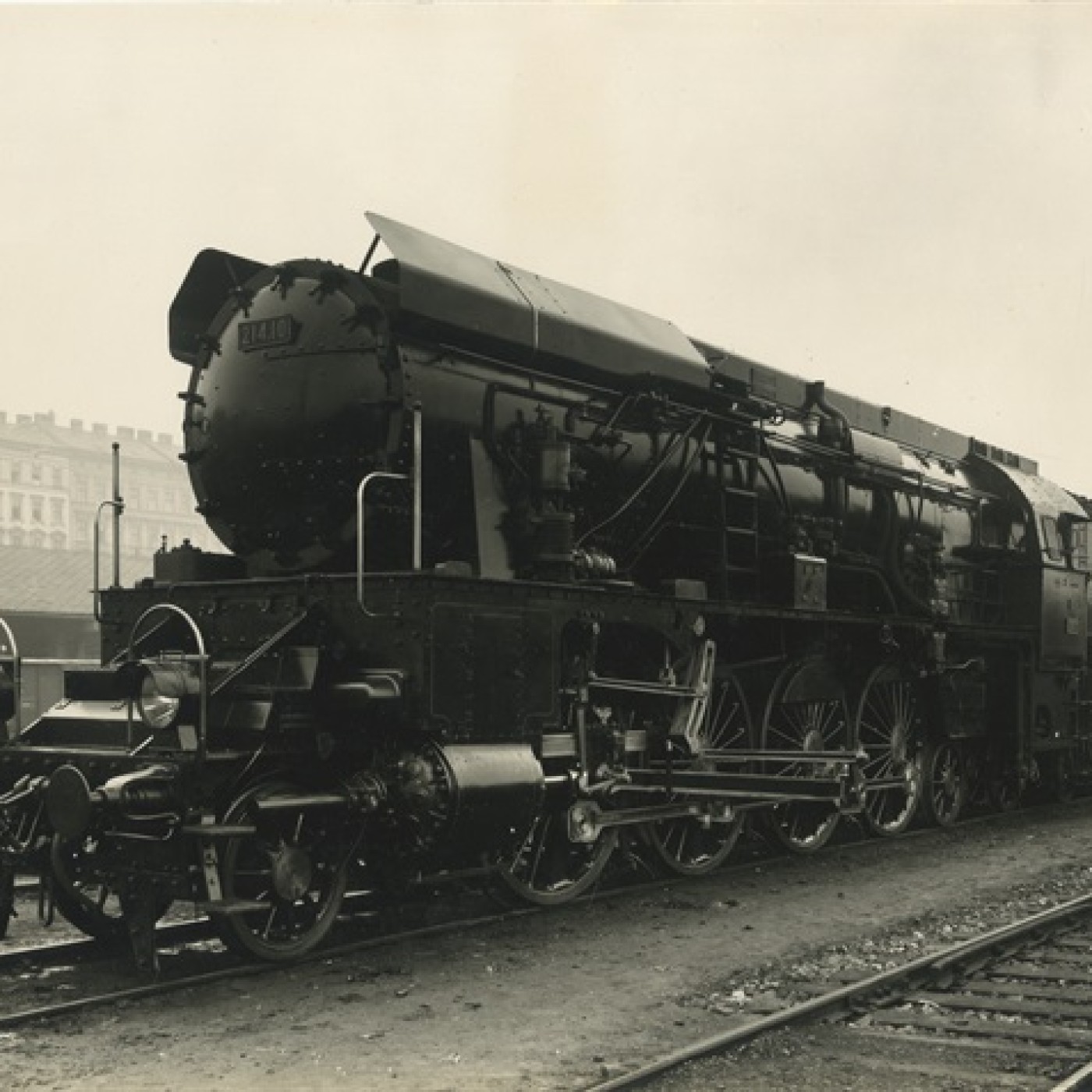 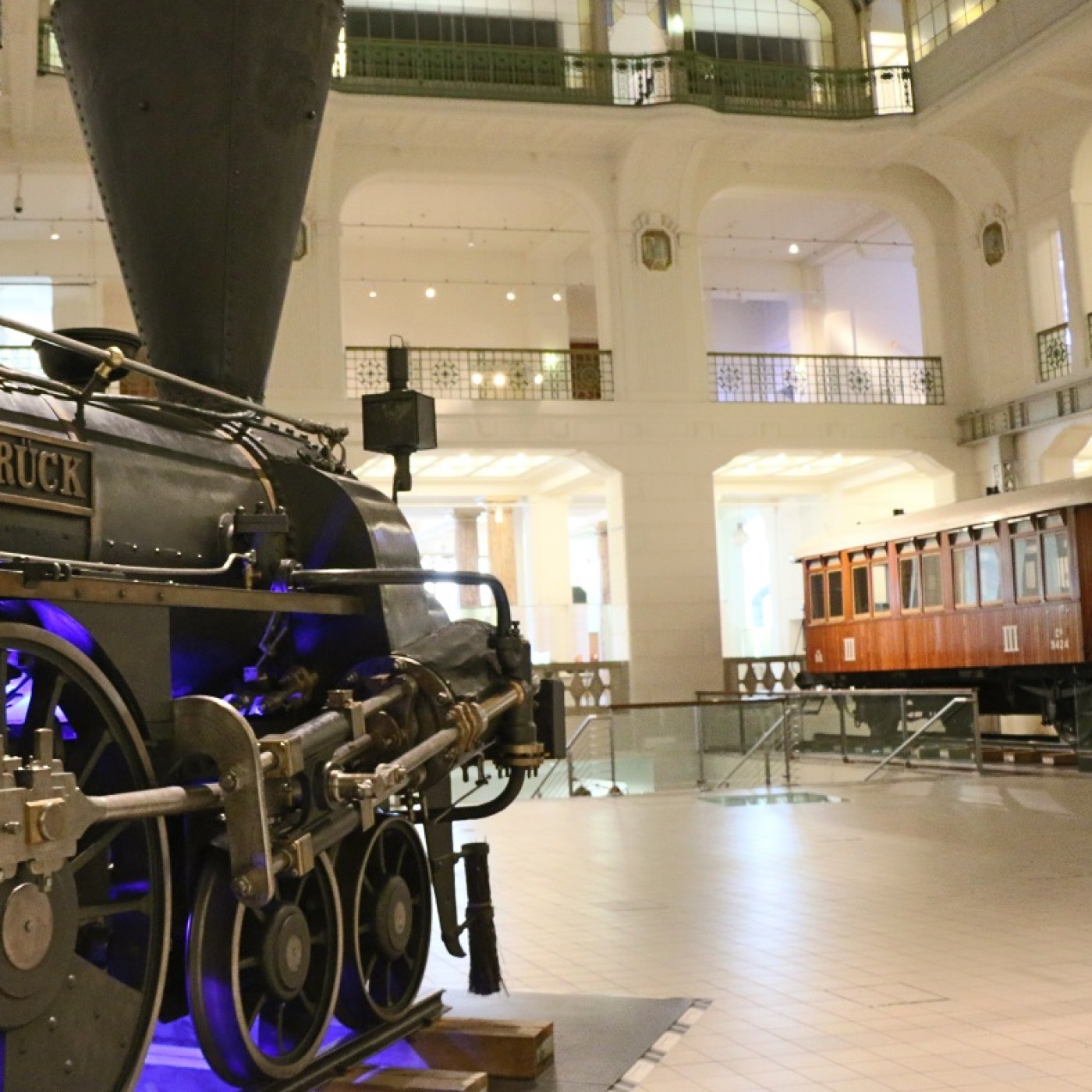 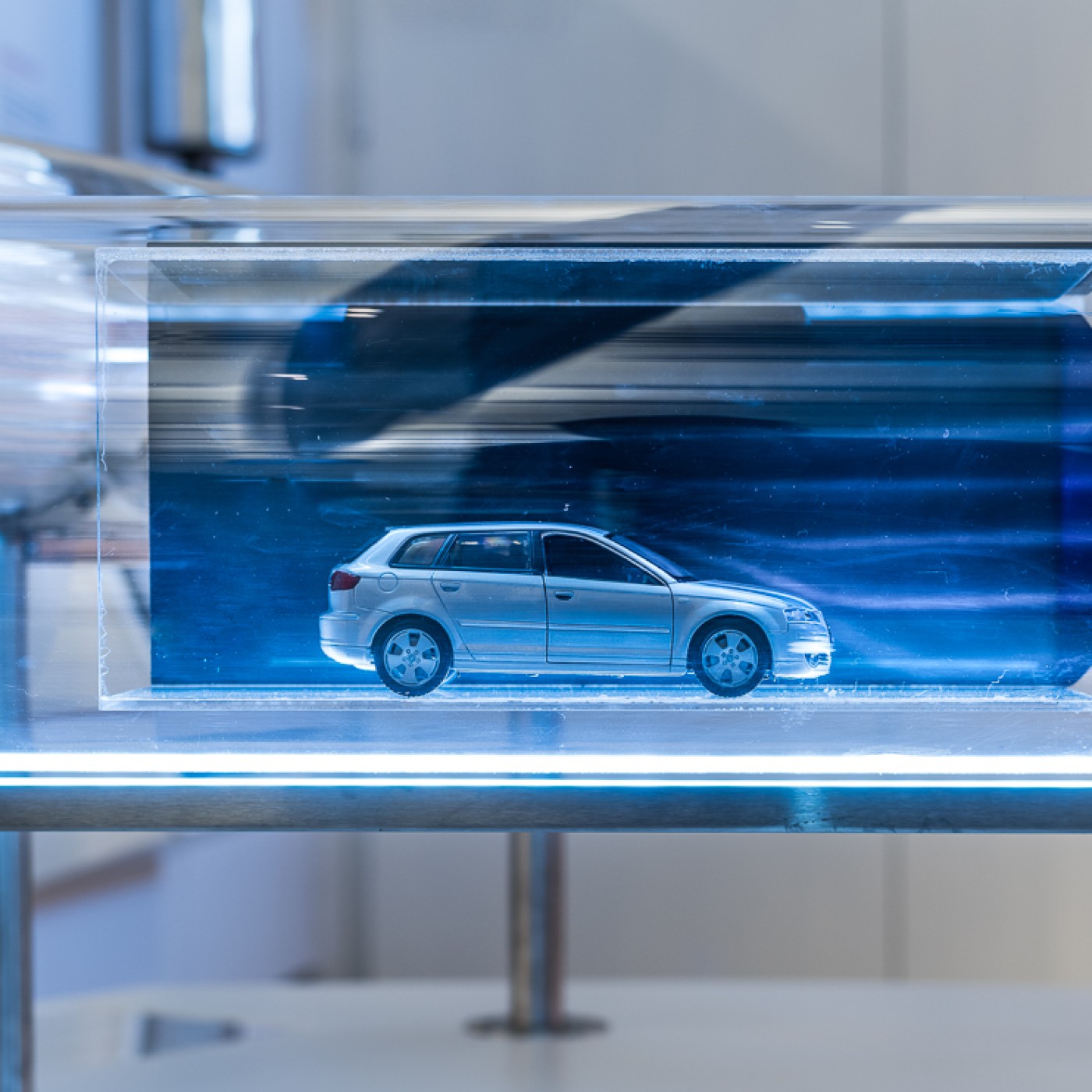 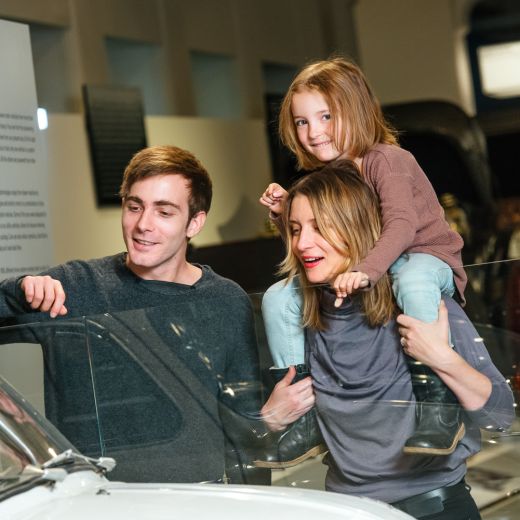 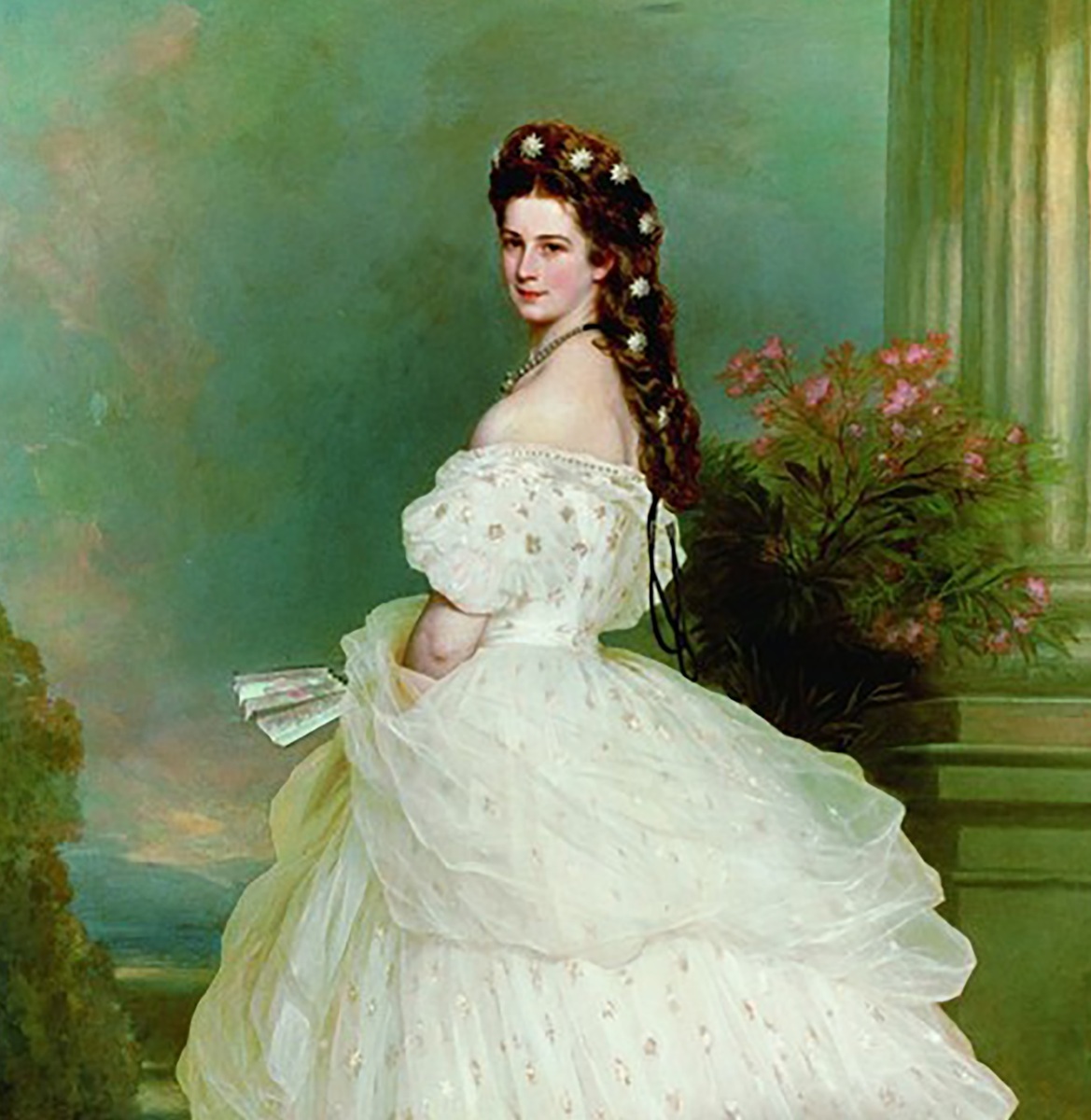 In Honour of Empress Elisabeth

Adults
7 Chapter
60 min
Empress Elisabeth already fascinated contemporaries in her lifetime and, even today, her person and her myth capture the imagination of many people. During her lifetime, mobility in the Danube Monarchy saw a rapid change and feats of craftsmanship were accomplished “in honour of the empress”. The empress presented herself as a user of “modern technology” by having the “Hofsalonwagen” (royal railway carriage) built for her personal use. In this tour, objects of the Technisches Museum Wien (Vienna Museum of Science and Technology) are illuminated from a different perspective by taking a look at the life and times of the empress.