Several thousand years ago, people constructed huge structures such as pyramids. In doing so, they primarily used one source of energy: muscle power. Eco-friendly, but exhausting.
permanent
Show on map
Since then, things have changed quite a bit – not only in architecture, but also in the way energy is produced and used. After all, people have always been looking for solutions to get heavy work done more easily. Initially, levers and tackles were used; draught and pack animals also did their part. In this pre-industrial era, energy was generated where it was needed. For example, sunlight and log fire were the sources of light and warmth; water and wind delivered kinetic energy. The discovery of America with a rowing boat would be unimaginable!

During the industrialisation, power plants supplied individual areas or factories with energy. Since the 18th century, coal has been used for energy generation, leading to the development of steam engines, railways and later on also combustion engines. Power stations were set up to supply limited areas with energy, each of them delivering driving power, gas or electricity to one factory or region.

In the 20th century, the providers and users of energy are extensively networked. Petroleum, natural gas and uranium are used alongside the traditional sources of energy. As a universal form of energy, electricity is gaining tremendous importance. Extensive networks, such as the electricity and gas supply network or the petrol station network, are being set up for the provision and use of energy.

As far as the future is concerned, we are now facing the question of how to supply all people with clean energy in a sustainable, i.e. climate-neutral, resource-efficient and eco-friendly, manner. Corresponding solutions are already available.
bookmark

The world of electricity

Whether washing machines, cookers or fridges – many everyday items would be useless without electricity. We take a look back in time to find out how electricity came into our homes!
Kindergartens & Schools
2.–8. Grade (7–14 years)
bookmark 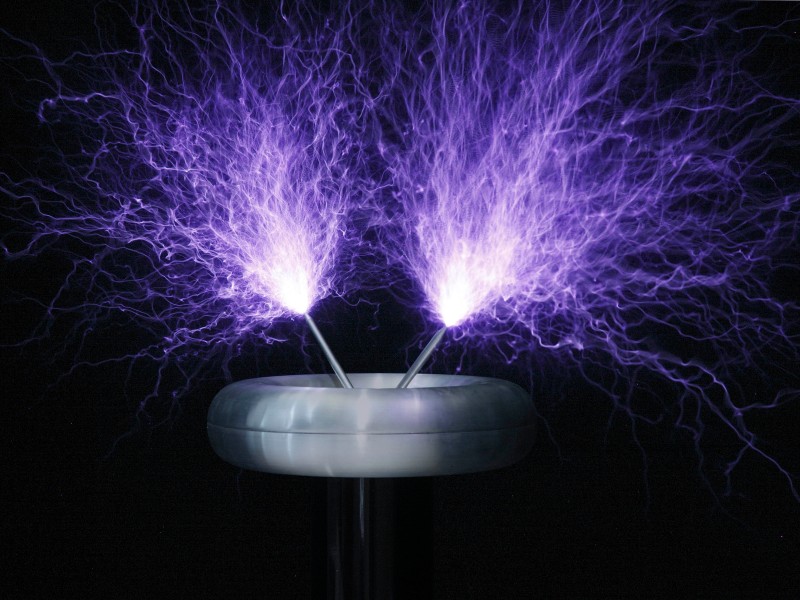 Electricity in the air! An impressive show at the Technisches Museum Wien (Vienna Museum of Science and Technology) takes you on a trip through the world of electricity and current.
Kindergartens & Schools
2.–13. Grade (7–19 years)
bookmark 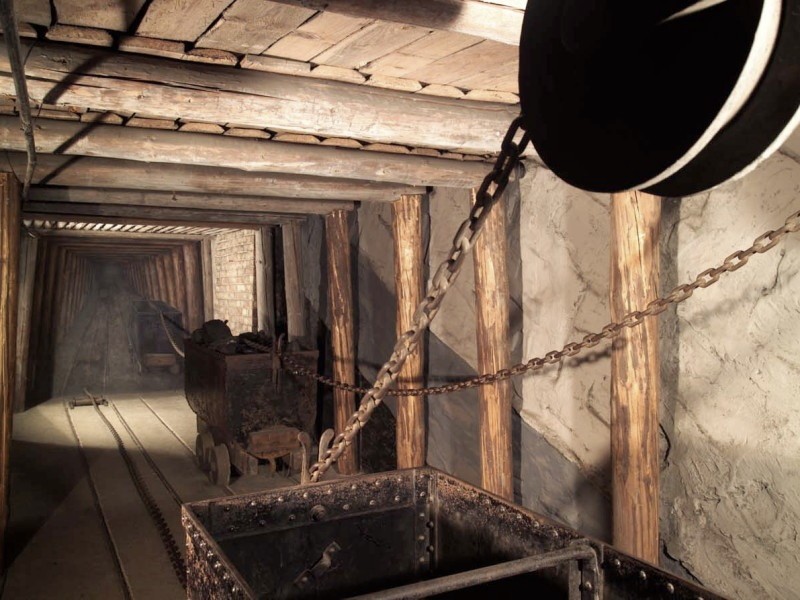 How do people work underground? Together we explore the replica mine, accurate down to the smallest detail, underneath the Technisches Museum Wien (Vienna Museum of Science and Technology)!
Kindergartens & Schools
2.–13. Grade (7–19 years)
bookmark 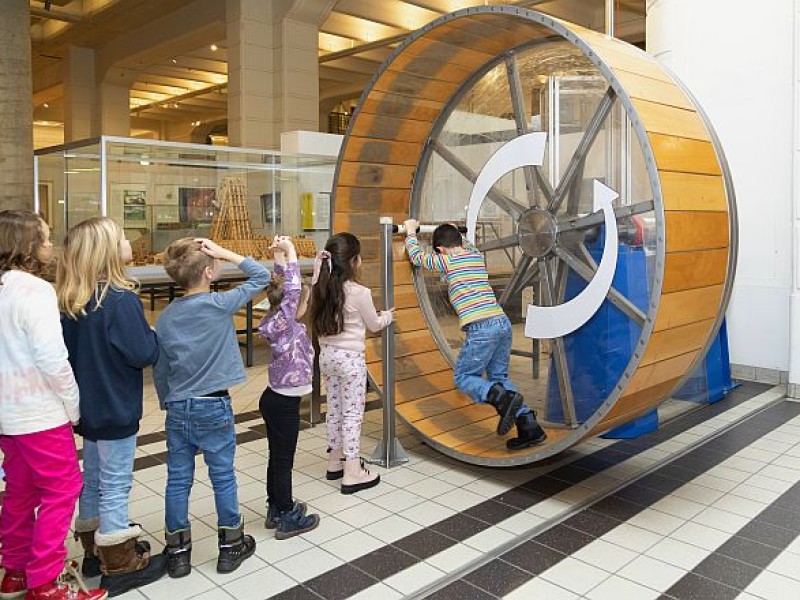 Just plug it in and it all works. Many everyday items would be useless without electricity! But what was it like in former times? Who did all the work and how did machines function without electricity?
Kindergartens & Schools
2.–13. Grade (7–19 years)
bookmark 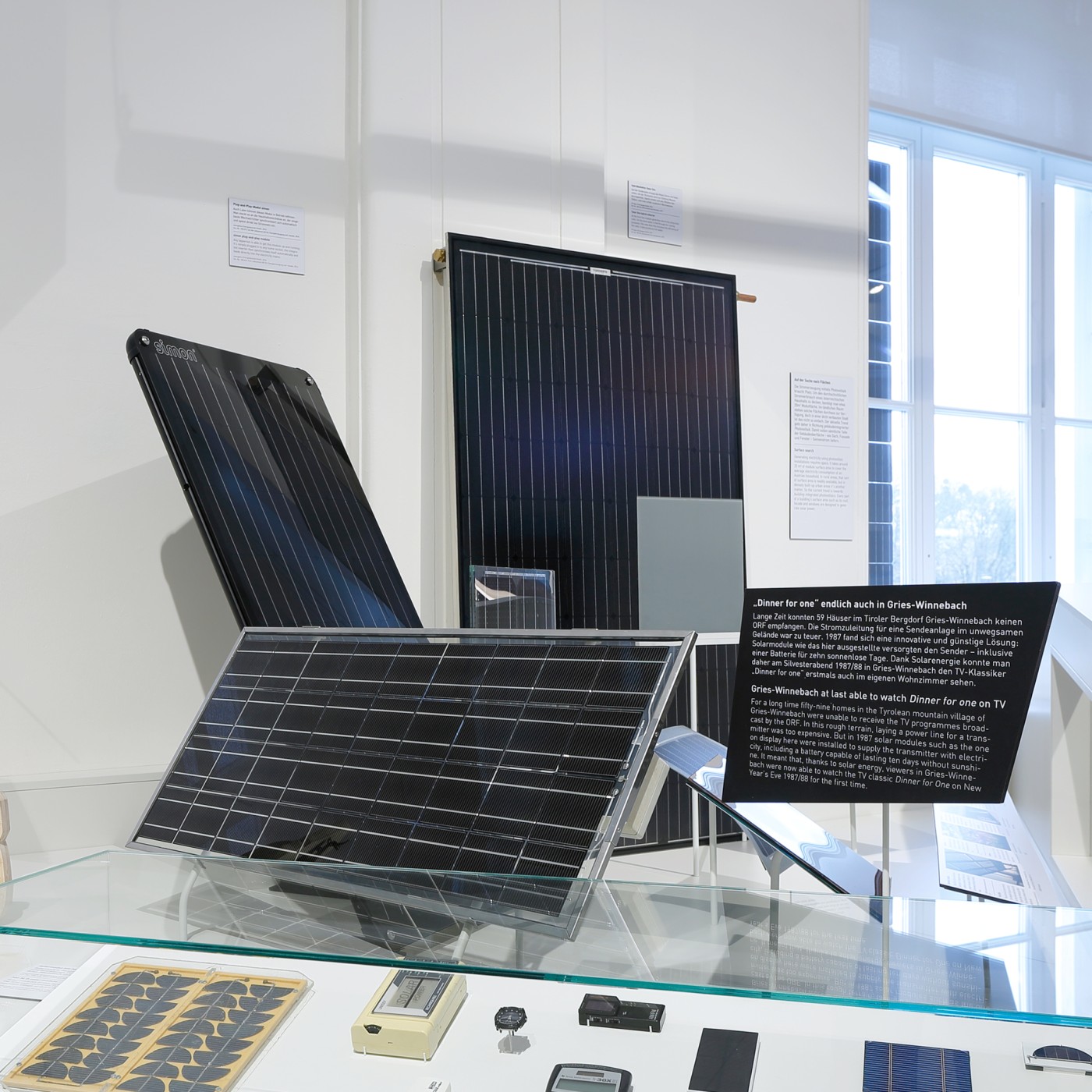 The interactive exhibition on the electricity grid
permanent 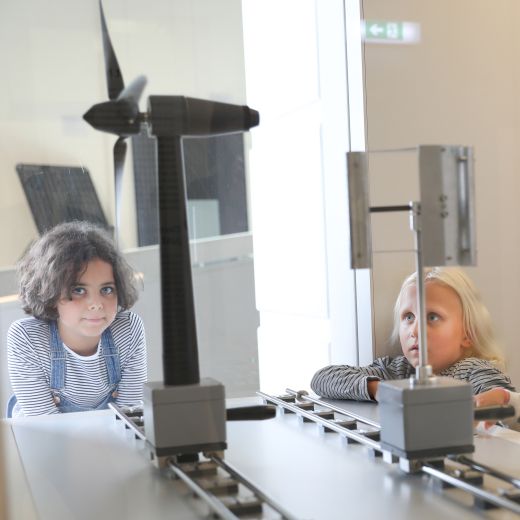 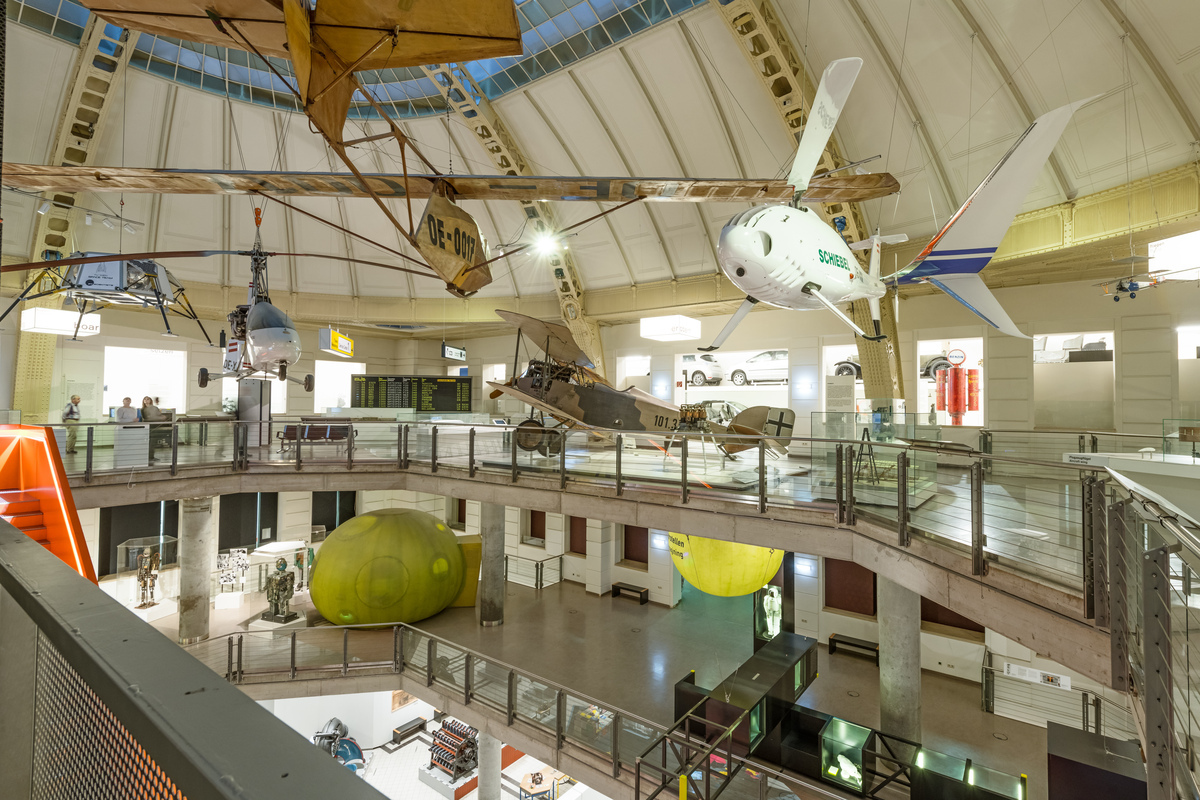 Highlights of the Museum

Adults
8 Chapter
60 min
Rolling, flying or standing - huge, tiny, ancient or new - fully, partly or not at all functional - the Technisches Museum Wien (Vienna Museum of Science and Technology) showcases a great variety of exhibits. They are materialised stories that are still on our minds today. They tell history - and made history.